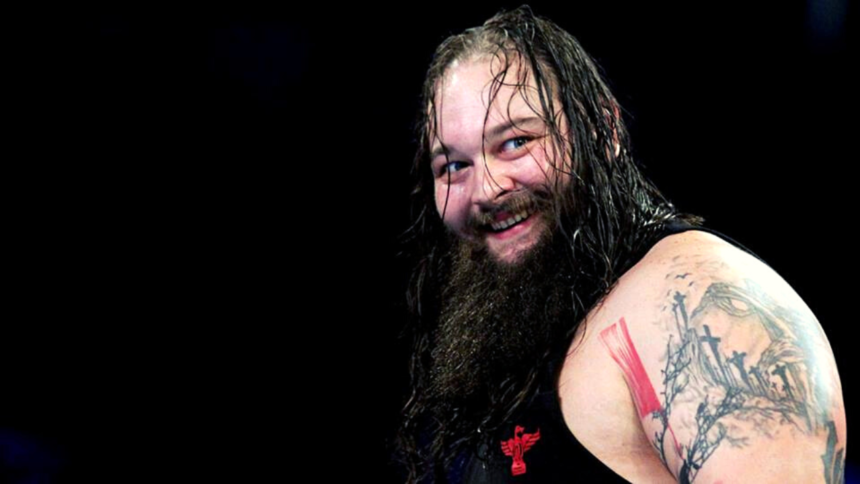 When Rotunda (Bray Wyatt) lost to Randy Orton on July 31st, 2021 , he started to work on a horror movie with Baker. He was the designer of many of the Fiend’s props and masks, and he was very close to Rotunda during the movie project.

There was a message shared by Bray Wyatt, who was also known as WWE Superstar Windham Rotunda, and it was not the first time Wyatt had shared posts about wrestling.
This afternoon, Rotunda talked about wrestling again in the post by mentioning that “Wrestling is not a love story, it’s a fairy tale for masochists.”

Wrestling is a masochist’s fairy tale, not a love story. A comedy for those who hate punchlines. A fantasy that few understand, a sight that no one can deny. The lines are hazy. Heroes are antagonists. Budgets are being slashed. It’s all business.

However, it might also be a land where dead men roam. Where Honor elevates you to the status of Elite. Demons run for office here. And reaching rock bottom is cause for celebration. WOOOOO! It’s a way out. A justification to blame everyone but yourself for the next 2-3 hours. Nothing matters save the present moment as an opportunity to be a kid again. Wrestling is more than a love story as it represents hope.

And in a world surrounded by hate, greed, and violence, a world where closure may never come, We all know a place that has hot and cold hope on tap. For better or for worse. “

Read More: Miro Seemingly Disappointed With His Position at AEW 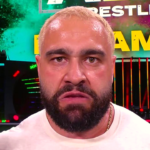 Miro Seemingly Disappointed with His Position at AEW
Next Article 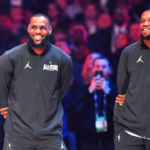