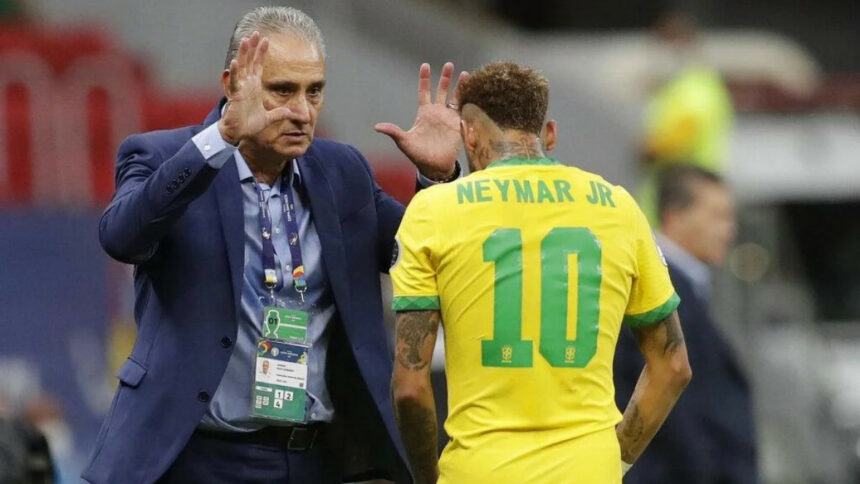 The Brazilians are one of the big favourites for the tournament. Tite will be rallying his troops to clinch their sixth world title with their last one coming in 2002. Brazil have left out seasoned campaigner Roberto Firmino from their squad.

Tite had to leave out Phillipe Coutinho with a thigh injury ruling him out of the tournament. Other notable exclusions are former Atletico Madrid left back Renan Lodi, Arsenal centre back Gabriel Magalhaes and Atletico Madrid’s Matheus Cunha.

The 39 year old veteran Dani Alves will be a part of Selecao to play in his third world cup after missing out from the 2018 edition with a knee injury. Alves has won every possible trophy that was available to be won except for the world cup. Brazil have qualified to the Qatar undefeated in their qualifiers and were the first South American team to secure berth to the main event. 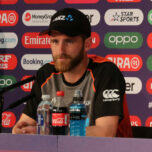