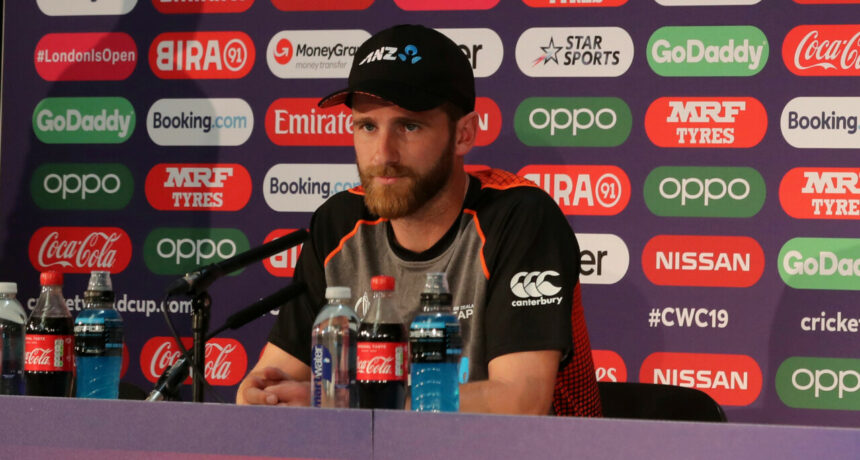 New Zealand and Pakistan are all set to play the first semi-final of the T20 World Cup 2022 on Wednesday and it is expected to be a mouth-watering contest. Pakistan managed to get lucky even after losing the first two games and South Africa crumbled under pressure against the Netherlands to send the Men in Green into the knockouts.

On the other hand, New Zealand finished on top in their group and only lost one game against England. The Kiwi bowlers have been a major reason behind their team’s successful run, bowling at a commendable economy rate.

Ahead of the upcoming fixture, the New Zealand skipper Kane Williamson spoke at length about the impact of the excellent bowling performances from his side so far.

Kane Williamson mentioned that the experienced bowling lineup has stepped up together in a crucial tournament and highlighted how they can adapt to different roles. He further lavished praises on his bowlers for proving to be a great asset.

“I mean, they’re experienced players for us. They’ve played for us a long time, whether that’s taking wickets or, in particular, adjusting to conditions which certainly we need them to come to tournaments, world events, that’s a big part of playing,” Williamson said in the pre-match press conference on Tuesday.

“So they’ve been outstanding throughout this tournament. And tomorrow we’re at another venue against another opposition, and we’ll have to make those adjustments again.”

He further assessed the conditions of the venue and explained how it is important to stick to the plans.

“Whether that’s a disadvantage or an advantage, it’s sort of hard to know. Both teams have played here. So we need to focus on our cricket really and the plans we want to look to execute and make sure we do adjust to the conditions and try and play smart,” he added. 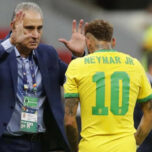 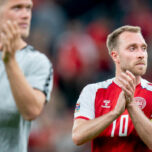