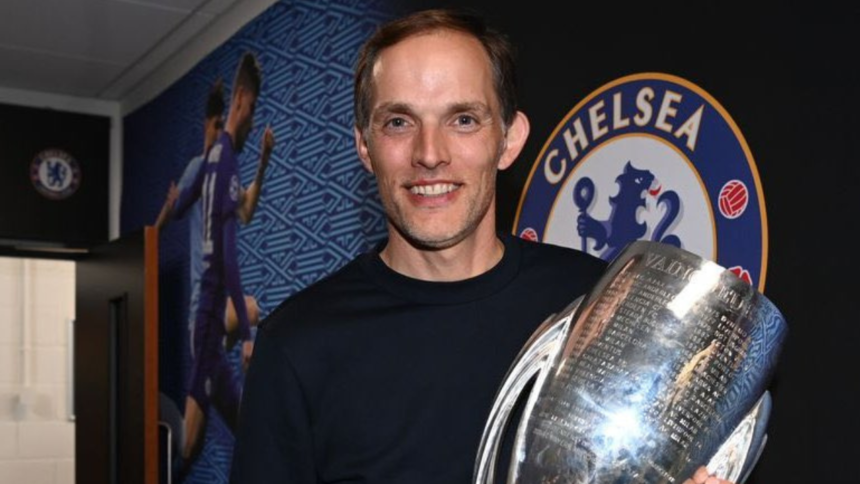 Thomas Tuchel has been sacked as Chelsea manager following a poor start to the season, the club announced on Wednesday.

Chelsea kicked off their Champions League campaign with a shock 1-0 defeat at Dinamo Zagreb on Tuesday.

The co-owner, Todd Boehly, learned that some senior players were unhappy with Tuchel’s tactics and was keen to make his own appointment.

The club used three formations in Zagreb, one of which included using Raheem Sterling in central midfield.

“On behalf of everyone at Chelsea FC, the club would like to place on record its gratitude to Thomas and his staff for all their efforts during their time with the club,” a statement said.

“Thomas will rightly have a place in the club’s history after winning the Champions League, the Super Cup and Club World Cup in his time here.”

“As the new ownership group reaches 100 days since taking over the club, and as it continues its hard work to take the club forward, the new owners believe it is the right time to make this transition.

Tuchel took over from Frank Lampard in January 2021 and won the Champions League four months later. Chelsea failed to challenge for the title .

Tuchel led the team to the FA Cup and Carabao Cup finals but lost both to Liverpool on penalties.

However, this season, they are sixth in the Premier League after six matches, and the new ownership of Chelsea is said to be unhappy with the current form of the Blues.

Nevertheless, the announcement on Wednesday morning came as something of a surprise given that they had spent more than £250 million on nine players, including Pierre-Emerick Aubameyang, a 33-year-old striker with whom Tuchel had a close working relationship at Borussia Dortmund.

Maurucio Pochettino, Zidane and Brighton’s Graham Potter are the candidates to replace Tuchel at Chelsea.

Chelsea have been impatient towards their managers.

Chelsea has this reputation that their patience runs out quickly in their Managers.

Jose Mourinho , Carlo Ancelotti , Antonio Conte , Maurizio Sarri and their very own Frank Lampard all had a really good start at Chelsea.

Some of these names have guided the Blues to the Trophies and reached the new heights with the club. But as their poor form started , owners lost the faith in them and resulted in parting with the manager.

Chelsea had 11 managers in the last 15 years before Tuchel was appointed. 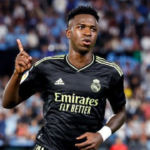 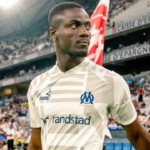