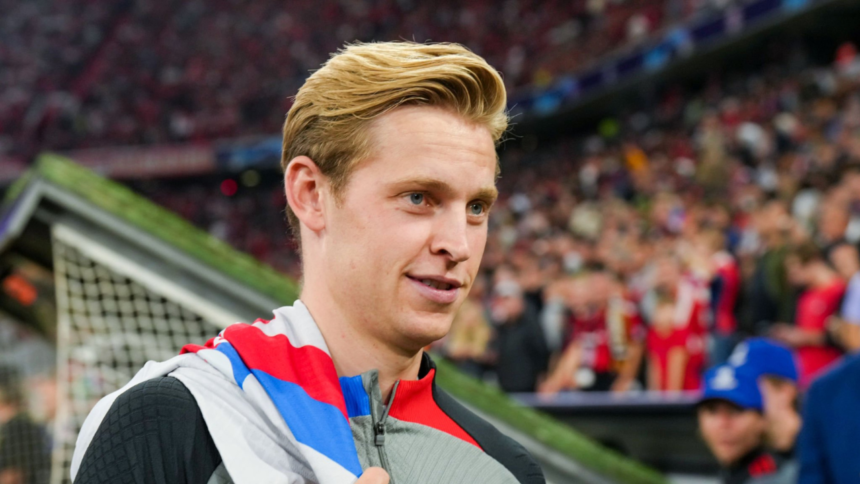 Chelsea are eyeing a January move for the £85m-rated Barcelona midfield star. Chelsea have begun talks with La Liga giants Barcelona to secure the services of Frenkie de Jong ahead of Manchester United, according to the latest reports.

The 20-times English champions have been pushing to sign Frenkie De Jong all summer, with Erik ten Hag identifying the Netherlands international as one of their main targets.

An €85 million (£71m) was agreed between the Red Devils and Barcelona earlier this summer. However, the Dutchman is believed to be reluctant to join Ten Hag’s team, primarily following their lack of Champions League football.

La Liga giants are open to selling Frenkie De Jong as they need to strengthen their financial situation having spent spent over €150m (£125.3m) on adding Raphinha, Robert Lewandowski and Jules Kounde ahead of the 2022/23 season, while Andreas Christensen and Franck Kessie have also arrived on free transfers.

However, De Jong’s preference has been to stay at Nou Camp, while the 25-year-old is also refusing to depart from the team until his settle his unpaid salary dispute is settled after he agreed to defer around €17m (£14m) in wages to help the teams financial situation.

According to The Athletic, the Blues are now in talks with Catalan giants for De Jong and are ‘optimistic’ that an agreement can be reached.

Spanish newspaper Sport also claims that the Blues are in talks with Barcelona and the Spanish team are asking for an €80m (£66.8m) fee for Frenkie De Jong.

The report also suggests that De Jong could now change his mind about staying at Barcelona following to the blues being able to offer Champions League football.

The blues meanwhile, have now bid in excess of £50m for Brighton star Marc Cucurella. 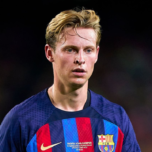 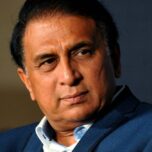 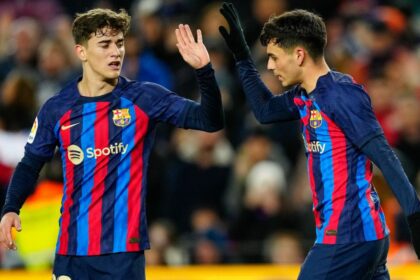 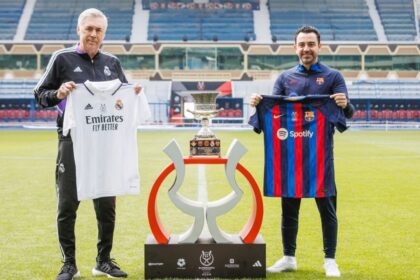