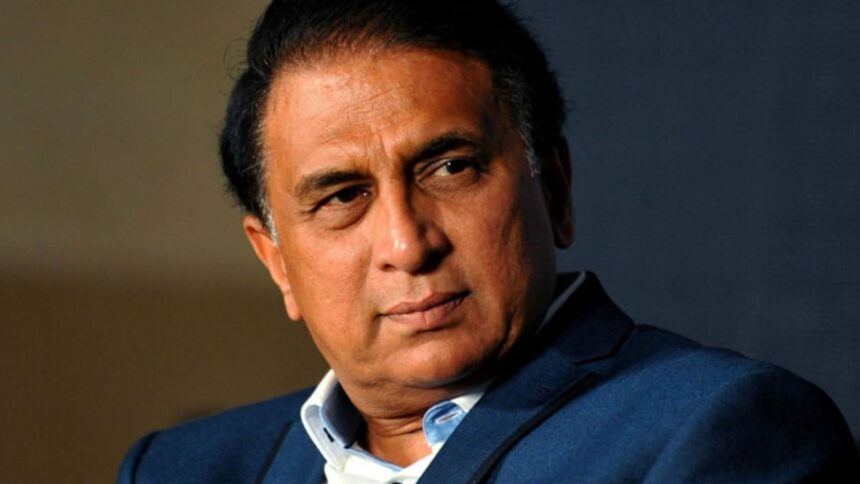 Sunil Gavaskar said that the team will miss the services of Bumrah and his absence will be a big factor. In the first T20I against Australia, Jasprit Bumrah and Rishabh Pant didn’t feature in the XI.

Australia won the first T20I, at Mohali on Tuesday, by four wickets, and are 1-0 up in the series.

Well, I think these 6 matches which are there – India will try and get an understanding of what makes them stick together as a team and, of course, the absence of Bumrah is going to be big.” Star Sports [Via Starports.com]

Rishabh Pant was benched and Dinesh Karthik was picked ahead of him.

Sunil Gavaskar felt that the Indian think tank will provide an equal opportunity to Pant and Dinesh Karthik to show their batting expertise in the T20I series against Australia and South Africa ahead of the T20 World Cup 2022.

Sunil Gavaskar said: “As far as Pant is concerned, he will get to play in the remaining five matches.” My feeling is that they will probably try and split it between both the wicketkeepers and give themselves an opportunity to show what they can do with the bat as finishers as well.

“Let’s not bring too much into the fact that Pant was not picked in the team, I think they are trying to, as I said earlier, get their core team together (for the World Cup) and that’s why they have picked this team.”

The Indian team will take on Australia in the second T20I in Nagpur on Friday (September 23).

This game is a must-win one for India because if they fail to do so, Australia will win the series. Team India has won 6 of the 7 bilateral T20I series since the end of the T20 World Cup last year.

But just before the 2022 edition of the T20 World Cup, things have started to look slightly dicey.India will come out all guns blazing at Nagpur and will give it their best to level up the series. 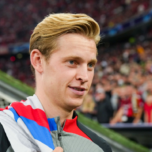 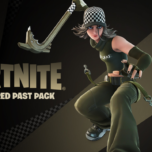