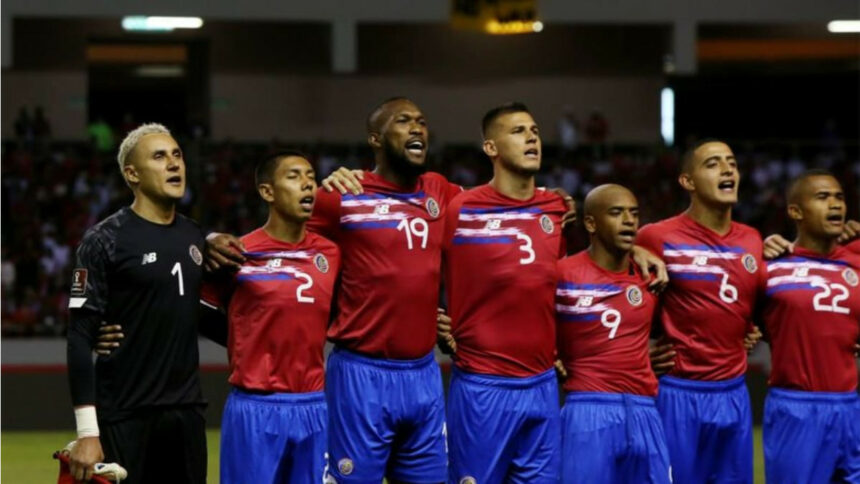 Luis Fernando Suarez, head coach of Costa Rica has named his 26-man squad for the World Cup. Los Ticos will be led by ex-Real Madrid goalkeeper Keylor Navas. Costa Rica booked their spot to Qatar with a victory against New Zealand in the intercontinental play-off and became the last team to qualify.

There is a change of guard in Costa Rica as the squad is filled with 11 players who are 25 years old or younger. The squad is also inexperienced as there are 11 players with less than 10 caps for the national team. The veterans like Keylor Navas, Kendall Watson, Joel Campbell, Bryan Ruiz and Celso Borges will be leading from the front.

Orlando Galo misses out following a positive doping test and a provisional suspension issued by FIFA. Some of the surprise omissions from the squad are Randall Leal, Alonso Martinez and Ariel Lassiter. 23 year old Patrick Sequeira made it to the squad as back-up keeper over veteran keeper Leonel Moreira. Cristian Gamboa is also a surprise omission.

Costa Rica are making their 6th World Cup appearance at Qatar. The 2014 World Cup saw them have their best run of performance with a quarter-final finish.

“It was very difficult [to choose the squad] because there are not only 26 players eligible to be in Qatar. We asked ourselves more questions about what we needed for the games and the current situation of each of them,” head coach Luis Fernando Suarez said.