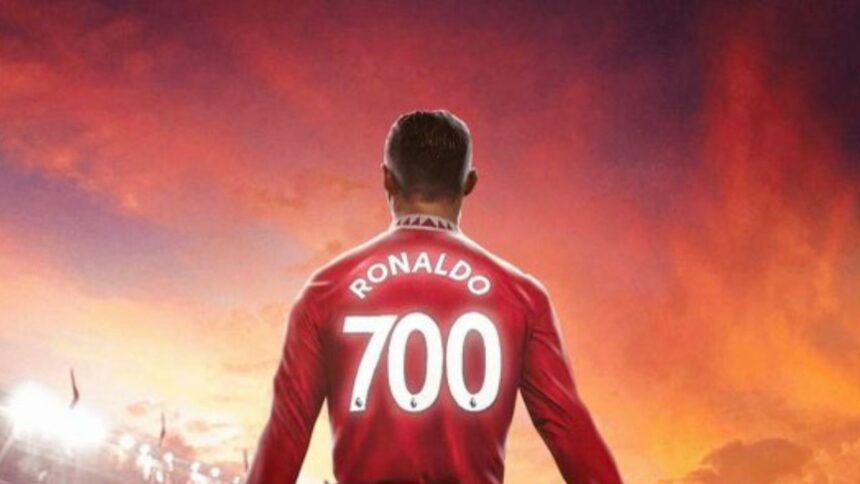 The Portuguese superstar achieved the milestone during Manchester United’s 2 – 1 win against Everton on Sunday evening.

The left-footed strike was Ronaldo’s 700th across his glowing career, with 144 of those goals scored at United. While 450 were delivered at Real Madrid, 101 times for Juventus, plus five for Sporting Lisbon.

Ronaldo looked relieved as the ball crossed the line against the Toffees, giving his side a much-needed win after their humiliating defeat at the hands of Manchester City last week.

Although the Portugal international has been prolific throughout his career., it was his first goal of the Prem season at Goodison Park. Ronaldo has made history after scoring the 700th club goal of his illustrious career.

“I am really happy because he has been working hard to get this goal. Today he got the goal and the win and that is the most important for him, that the team won.” said Bruno Fernandes

Ronaldo was clearly lacking confidence earlier this week in United’s Europa League win over Omonia. The Red Devils won the game 3-2, but Ronaldo’s glaring miss led fans to declare that the attacker was “finished.”

But this week his fine finish, was enough to bring back his confidence and tell everyone that he is not finished yet. Later, he celebrated these feet with his teammate and staff in the dressing room. United’s social media accounts celebrated their legend’s achievement with a post saying CR700 in it.

Cristiano Ronaldo is now 10 club goals ahead of his once-great rival Lionel Messi. We hope to see their firepower again soon. 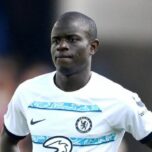 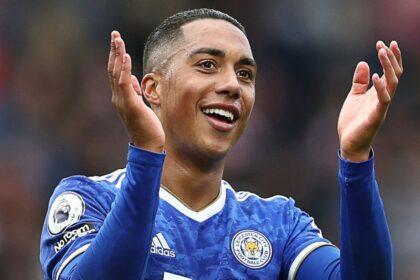