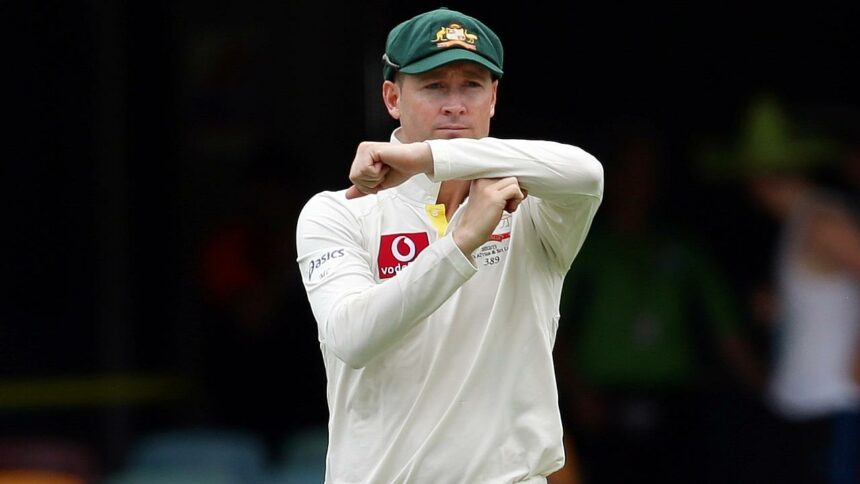 The Big Bash League (BBL) announced that the Decision Review System (DRS) will be introduced in men’s and women’s competitions for the 2022-23 season.

DRS was being used in leagues like the Indian Premier League, The Hundred and leagues in Pakistan, the Caribbean and Bangladesh. Its absence from BBL had become a major talking point over the years.

Each team will get one review per innings with the fielding team captain or batter receiving 15 seconds to call for a review.

As per standard practice, the reviewing team will keep their one unsuccessful review if the decision results in ‘Umpire’s Call’.

“I think it is a lot easier for umpires when there’s DRS in the game because you can move on from that error quickly when it’s been overturned or resolved. As umpires, we all support DRS and want it in our competitions, and it makes us better umpires too,” said Phil Gillespie, senior umpire of Cricket Australia

Ultra Edge, commonly referred to as Snicko, and ball-tracking will be available to the third umpire, but not Hotspot technology.

There will be also an innings clock in BBL 12 with the fielding team required to start the last over inside 79 minutes or else they would be able to field only four instead of five fielders outside the restriction circle for the rest of the innings.

All matches will feature a four-over Powerplay at the beginning of each innings. A two-over Power Surge to be called by the batting team between overs 11-20. Only two fielders may be outside the field restriction circle during these times.

The late Shane Warne was also outspoken about the DRS technology in the Big Bash, telling Fox Cricket in 2020:

“Enough is enough. If we want to take this competition seriously, we’ve got to have DRS.”

The 12th edition of the Big Bash League gets underway on Tuesday, December 13, while the women’s competition kicks off on Thursday, October 13. 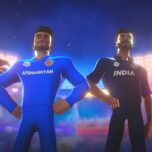 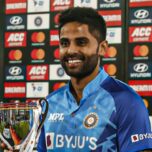