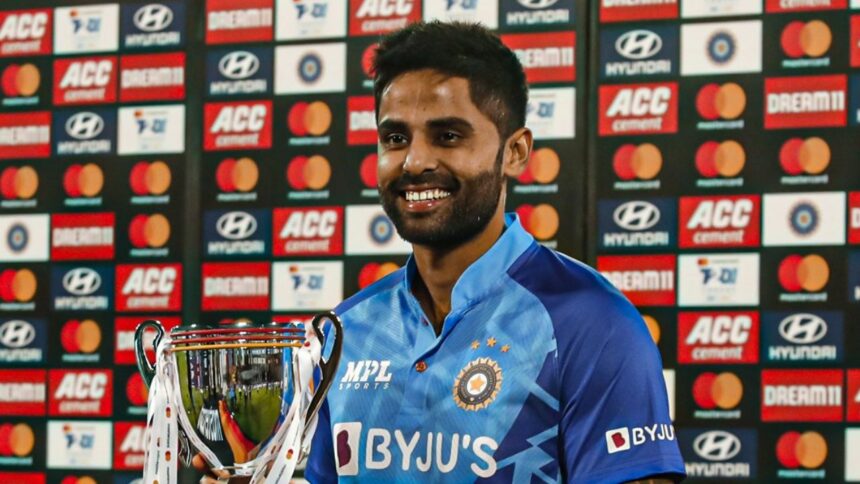 Suryakumar Yadav has moved to the No.2 spot in the latest Men’s T20I batting rankings released by the International Cricket Council (ICC)

Mohammad Rizwan has retained his top spot in the batting charts after his brilliant displays in the ongoing seven-match series against England.

Aaron Finch also moves up one place to No.5 after his knock of 31 in the second T20I against India at Nagpur.

Mohammad Rizwan, Babar Azam and Suryakumar Yadav are battling for the top spot, Rizwan has cemented his spot at the top witch the consistent performances that he has been putting up, It will be hard for the likes of SKY and Babar to catch up.

SKY will eyeing to top the ICC men’s T20I ranking in the upcoming T20 World Cup, Mohammad Rizwan is slightly criticised for building a slow pace in his as well as the team’s innings with a strike rate of around 129.

Surya on the other hand comes on the field and goes after the bowling straight away, he is extremely affection and can take the game away from the oppositions in a no time. [Via Sportz18.com]

Some would argue that this would make him the top batter but the ICC has certain points system they follow and according to that SKY is currently on 801 point and Rizwan on 861 points.

Babar Azam who was leading the charts for a long time has dropped down a few places due to some poor form in the last few months.

A surprising entry into the Top 10 was the right hand batsmen from UAE, he is currently on the 9th spot with 650 points.

Although Aaron Finch is on the 5th position, he has not been in the best of touches and is expected to drop a few places too. 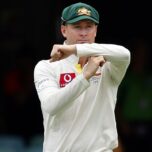 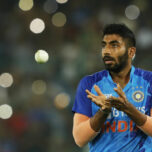