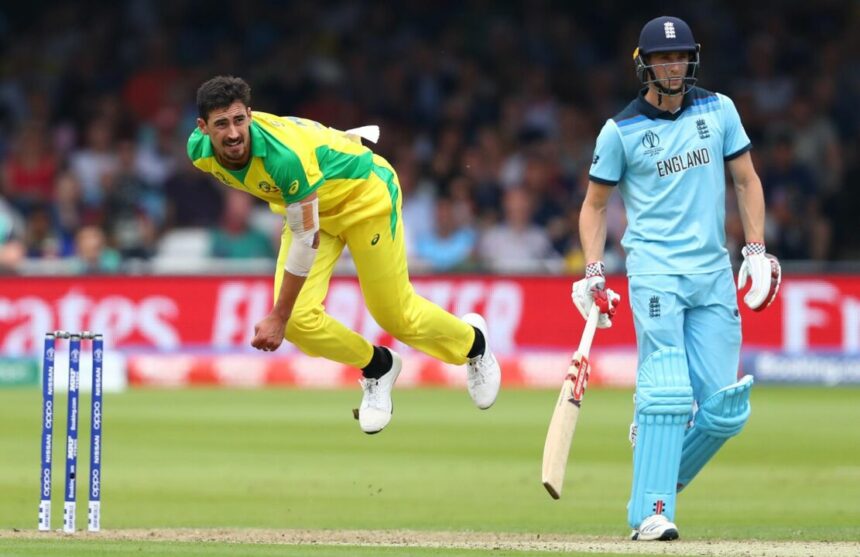 England are touring Australia to participate in 3 T20I’s and 3 ODI’s starting from October 9.

Kane Richardson, Marcus Stoinis and Ashton Agar have returned back to the squad.

England will be captained by Jos Buttler who will return to the side after the injury.

Star all-rounder Ben Stokes, is back and will be looking to make an impression in this three T20Is.

This will be a good opportunity for both teams to fine-tune and get their combinations right.

Both sides have played a total of 21 T20Is, with Australia winning 10 of them and England bagging nine contests. The remaining two encounters ended without a result.

The last time these two sides locked horns in this particular format was way back in the ICC T20 World Cup 2021. England won the game convincingly by eight wickets. 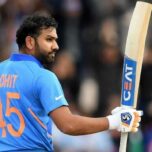 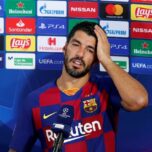