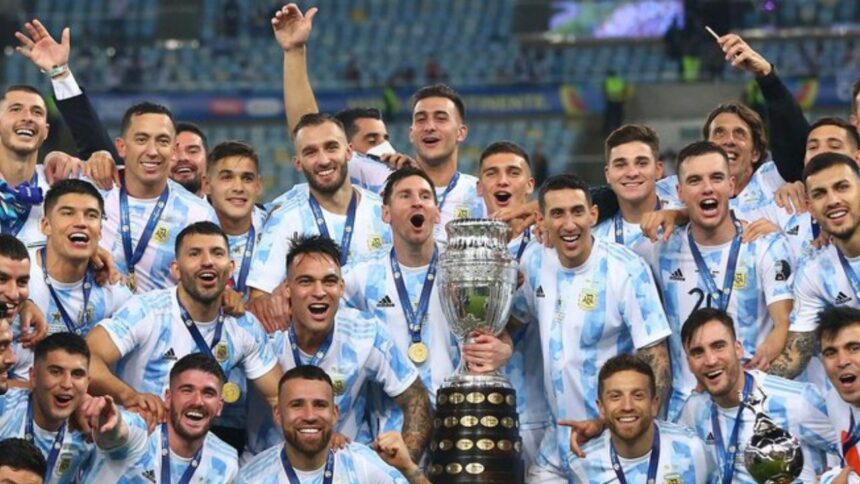 FIFA World Cup 2022 is just 45 days away and the respective team managers have started picking out their best squads for traveling to Qatar. Lionel Messi will be making his final appearance in the FIFA World Cup 2022. Here is an overview on Argentina Squad ahead of FIFA World cup 2022.

Many pundits and journalists have shown some disinterest in this year’s FIFA World Cup due to various reasons, may it be Qatar’s hosting and preparations and so on.

But Excitement around the world is building up and the fans are buzzing as it could turn out to be the last World Cup for the Greatest Footballing stars of all time – Cristiano Ronaldo and Lionel Messi. Many others are also there but these two have always stolen the talks.

The first team for the Team Overview before the World Cup squad announcement is Argentina.
For Messi, the World Cup always eluded him, despite him pushing harder every four years to come closer to the ultimate glory, yet failing in winning in it.

Despite an average squad and not many options on the bench, Argentina exceeded the expectations of many in Brazil and Russia but lost the battles that they should have won in the last two World Cups.
Drawing into a group comprising Saudi Arabia, Mexico, and Poland, it is not so difficult for Argentina to qualify for the next stages.

Argentina is in monstrous form. They are on a 35 games unbeaten streak and if Argentina continues its current form, it will be a Herculean task for other teams to defeat Argentina.

Argentina is considered as the strong favorite’s to lift the World Cup trophy this year. They have one of the strongest XI and expectations are they could go into the semi-final – finals.
Argentina probable playing XI (4-2-3-1): Martinez; Moline, Romero, Martinez, Tagliafico; Paredes, De Paul; Di Maria, Messi, Dybala; Martinez. 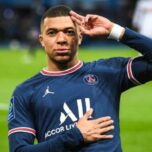