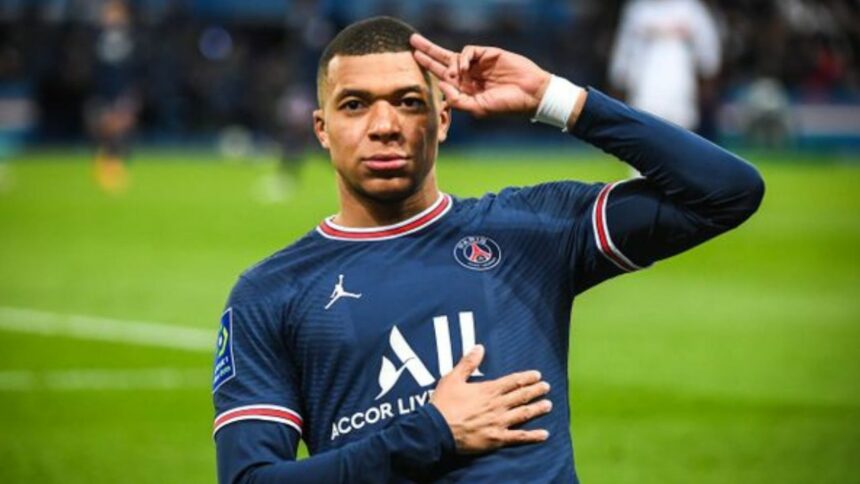 Well, now he is being paid at a similar level to his elite contemporaries and has even surpassed them. The last decades were dominated by Lionel Messi and Cristiano Ronaldo in terms of athlete payouts.

The youngster has been persuaded by France President Emmanuel Macron. Such is the stature of Kylian Mbappe. He has been handed a big bumper deal by Paris Saint Germain to stay at French Capital.

On Friday, Forbes updated their rankings of athlete pay and the Frenchman is now officially the highest-paid competitor in his sport. The site estimated that Mbappe will make $128 million in 2022-2023. That is $8 million more than Messi, and nearly $30 million more than Manchester United star Ronaldo.

What makes the achievement all the more impressive is the fact that Messi and Ronaldo did not reach such heights and earn nine figures per year until they were in their 30s. Mbappe will do so while being barely in his 20s.

The Ligue 1 superstar signed a new three-year contract with Paris St-Germain in the spring. The deal reportedly pays him $110 million, between his salary and a signing bonus, for this season. He will also net another $18 million in various endorsements with top brands like Nike, Dior, and Oakley.

The $128 million Mbappe is set to make is a new record since Forbes has been tracking athlete pay. In comparison, the biggest earners from athletes in the United States’ most popular sports in 2022 are Lebron James ($121.2 million), Stephen Curry ($92.8 million), and Kevin Durant ($92.1 million). 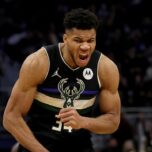 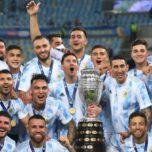