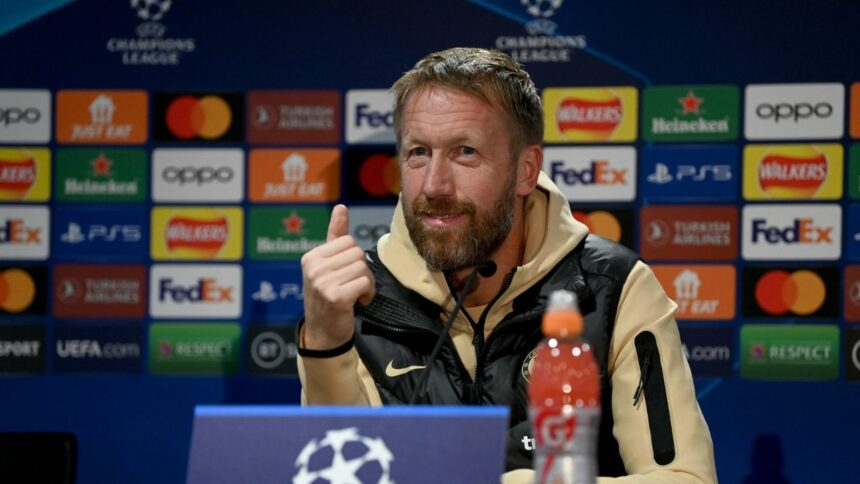 Graham Potter spoke briefly with media ahead of the Champions League clash against Italian Champions AC Milan. Reporters asked him about the various situations with the club , players about the opponent players but his approach to this press conference was very calm and content.

Contents
Graham Potter on Why is he expecting to be different from your opening night in the Champions League?What’s the latest team news and could Edouard Mendy come back in?Is this a must-win game for you?How encouraging is it as the head coach to know the owners are working hard on improving the squad for the future?Is there anything you can say on Christopher Nkunku?Conor Gallagher made a great case for starting against Milan with his goal against Crystal Palace?In January, Kante can speak to other clubs. Where do you sit on his future and do you want to see him stay at Chelsea long-term?Cristiano Ronaldo is expected to leave Manchester United in January, if you had the chance would you sign him?Kalidou Koulibaly hasn’t played a minute for you yet, how do you assess his situation?What you said or done to help Pierre-Emerick Aubameyang after what you said was a traumatic summer?What do you expect from Milan and Olivier Giroud?

Graham Potter on Why is he expecting to be different from your opening night in the Champions League?

“We’re playing against a different team with a different way of playing. They are a top team as well, as Salzburg were in terms of how competitive they were. Every game is different, every football match is different.

What’s the latest team news and could Edouard Mendy come back in?

“Eddie has trained with the team for the last few days so is making progress. So he will be in the squad which is great news for us because it’s important to have as much competition for places as we can. So it’s great to have him back.

Jorgi felt a little discomfort in his abdominal area against Crystal Palace but has trained today, so we’ll see how he reacts to that and we’ll take a decision later today. Kai [Havertz] had a little feeling as well but he trained today. Apart from that, we’re all ok. NG is training more and more. Not fully but getting closer. That is really positive. That’s about it I think.”

Is this a must-win game for you?

“That’s what we’ll try for and I think everyone will say the same thing. It’s important to win our home game and win if we can. But we are playing against t top opponent and we have to play well and create a good atmosphere to get our supporters behind us. That is our job and, as I said, we’re looking forward to it.” Said Graham Potter

How encouraging is it as the head coach to know the owners are working hard on improving the squad for the future?

“The guys are ambitious, that is for sure. They want to develop the club and the team, as we all do. I never forget my job as head coach is to develop the players that are here and then to work with the club and align the resources we have to make the decisions when transfer windows open, said Graham Potter

“Predominantly my job is to help the players that are here and that’s what we’ve been doing. We haven’t seen them that much but the last few days have been positive and I need to focus on that.”

Is there anything you can say on Christopher Nkunku?

“As I’ve said before, my answer is that I don’t speak about players that are Chelsea players. If you want to ask about Chelsea players, I am happy to speak about them. It was the same at Brighton, you get linked with a lot of players and there are a lot of names out there.

“And you can imagine it gets escalated when you’re at a club like Chelsea. But I will speak about Chelsea players and not comment on anyone else.”

Conor Gallagher made a great case for starting against Milan with his goal against Crystal Palace?

“He has, yes. He had a fantastic impact, an impact we want our substitutes to have. As I said after the game, he is a top person, great in the group, and he is fighting to play. That is great for me.”

In January, Kante can speak to other clubs. Where do you sit on his future and do you want to see him stay at Chelsea long-term?

“My focus at the moment is to help him rehabilitate in a good way so that he is available for us and on the pitch. When he is on the pitch, he is a huge asset for us. The other stuff is between the club and him. My focus is to help him get fit and enjoying his football. There are not many players in world football like NG, so the quicker he is back for us the better. That is where I will leave my focus, said Graham Potter

Cristiano Ronaldo is expected to leave Manchester United in January, if you had the chance would you sign him?

“You can spend all day asking these questions but I am not going to speak about anyone else. I have the greatest respect for the person you mentioned and anybody else mentioned. But while they are not our players, I do not speak about them.”

Kalidou Koulibaly hasn’t played a minute for you yet, how do you assess his situation?

“Firstly, I’ve been really impressed with him. As a person, he is honest and understands his situation in terms of having to wait a bit to play, which every player will say they are not so happy with. Then it’s how you respond and his response has been fantastic. He has been very hard working and honest, has trained very well, said Potter

“He has come from a club and country that he was very familiar with and comfortable with and making the step into the Premier League is not so easy. Things have happened in terms of changes at the club so it’s not been the perfect situation for him. But he is a top player and top persona and with that character, he will play an important role for us that is for sure.”

What you said or done to help Pierre-Emerick Aubameyang after what you said was a traumatic summer?

“I think it’s just to acknowledge it. I’ve chatted to him briefly about it but you can imagine it’s just one of those things you have to move on from as quickly as you can.

“We’re here to support and do all we can in that regard but the best thing for him is to play football, to put that incident behind him as quickly as possible, and to be in a place where he feels comfortable and happy. From what I’ve seen, he feels that here. He has acted really professionally and is always happy around the club and with his teammates. So I’ve been really impressed with him.”

What do you expect from Milan and Olivier Giroud?

“I’ve been really impressed. There is a clear idea of how they want to attack and defend. They have different ways to score and Giroud is someone Chelsea know very well. He is a fantastic player, plays the came in a really good way, uses his qualities and strengths and is an important player for AC Milan. I’m looking forward to playing the game. They are a top team and we have to be really good to get the result we want.” 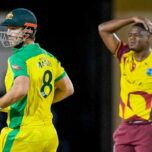 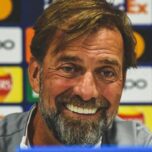 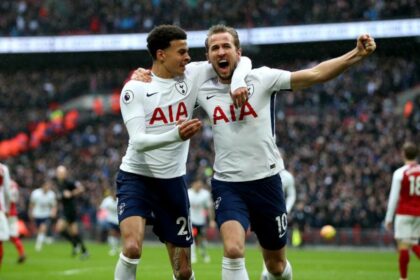 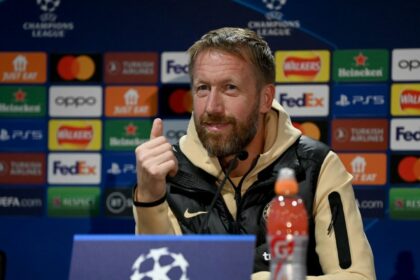 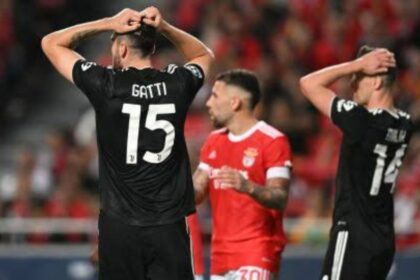