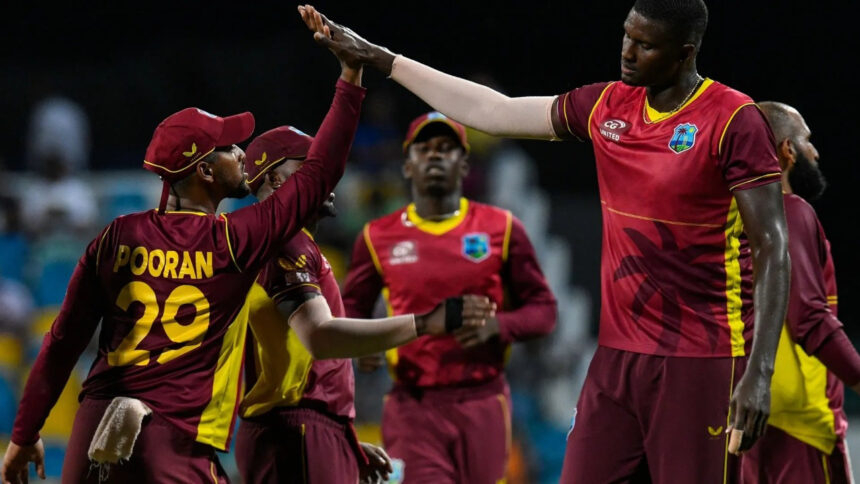 The West Indies cricket board announced a 15-man squad for the ICC T20 World Cup 2022 in Australia. Nicholas Pooran was named as captain of the team. The selectors made some interesting choices, and a few big names missed out.

The experienced duo of Andre Russell and Sunil Narine miss out on the 15 man squad for T20 World cup.

Fabian Allen misses out on the 15-man squad. Jason Holder retains his place in the team, and so does Shimron Hetmyer. Hayden Walsh Jr. doesn’t make it to the squad either after his poor performance in the recently concluded T20 series at home.

“We have selected a mixture of youth and experience to represent the West Indies. In the selection process, we have been cognizant of the ongoing CPL and we have been looking at the players who have been playing very well.”

I said at the beginning of my tenure that I would be interested in giving players the opportunity and I think I have been consistent in doing that.

I believe it is a very good team we have selected, and it is a team that will compete, given that we have to qualify from Round 1 into the Super 12s. ” said Desmond Haynes, Cricket West Indies’ lead selector.

West Indies are also due to play Australia in a two-match bilateral T20I series on October 5 and October 7 ahead of the T20 World Cup 2022. 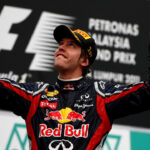