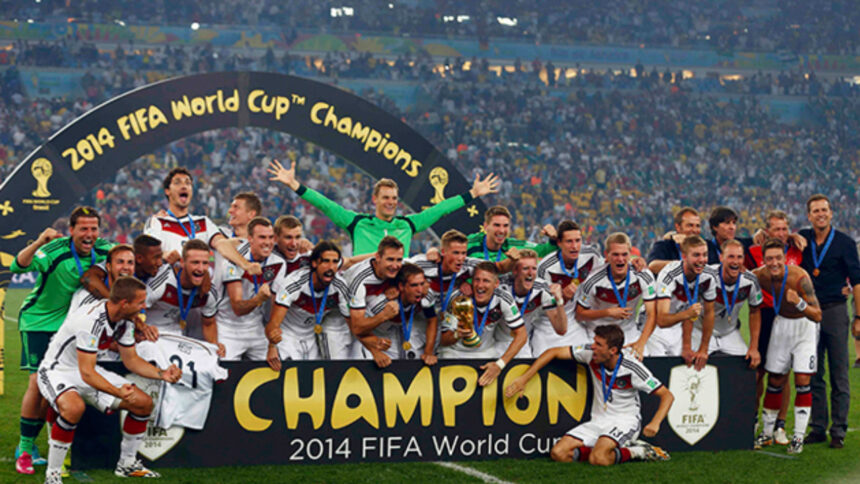 On 14th June, 2014 there was a surge in search results of “The flying Dutchman”. Thanks to Robin Van Persie who scored an absolutely brilliant header against Spain which started the end to Spain’s golden era domination. The Dutch side were trailing by a goal and RVP flew through the air to head the ball past Casillas. Netherlands won the game 5-1 and took revenge for their 2010 finals defeat. Van Persie and Arjen Robben ended the game with a brace each with Stefan de Vrij scoring one goal.

German striker Miroslav Klose entered the tournament with 14 goals. He was trailing Ronaldo Nazario by 1 goal. Klose tied with Ronaldo with a goal against Ghana. By scoring the second goal in the 7-1 victory over Brazil in the semi-final of the 2014 World Cup, Klose became the highest goal scorer in the history of the tournament surpassing Ronaldo Nazario. Klose retired from international football after world cup.

Netherlands faced Costa Rica in the quarter-finals and the game was heading towards penalty shoot-out with score line reading 0-0 after extra time. Dutch head coach Louis van Gaal subbed in Tim Krul for Jasper Cillessen at the 120th minute. Costa Rica was clinical in penalty shoot-out from the previous rounds and LVG seemed to be prepared for that. The switch of goalkeepers turned to be a master stroke as Tim Krul made two saves and Netherlands won 4-2 in the penalty shoot-out.

4. Germany annihilates Brazil at their backyard

Germany took on Brazil in the semi-finals and the host nation were looking to advance to the finals. Neymar was unavailable due to severe injury suffered in previous rounds. The fixture will be remembered for German ruthlessness. Germany scored four goals in a 27-minute span and five in the first half. The match ended with the score line 7-1. For a team that hadn’t lost a competitive home match for a long time, this was a disaster of epic proportions.

Uruguay and Italy faced each other in the final group game. This can be iconic in the sense that it rocked the football world. Luis Suarez bit Italy centre back Giorgio Chiellini. Later in his autobiography Suarez revealed that frustration caused such unpleasant and embarrassing event. Suarez received 4 months ban from all competitions following this incident. 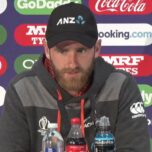 There are plenty of superstars in the Indian team: Kane Williamson
Next Article 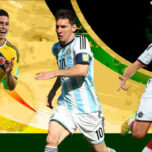