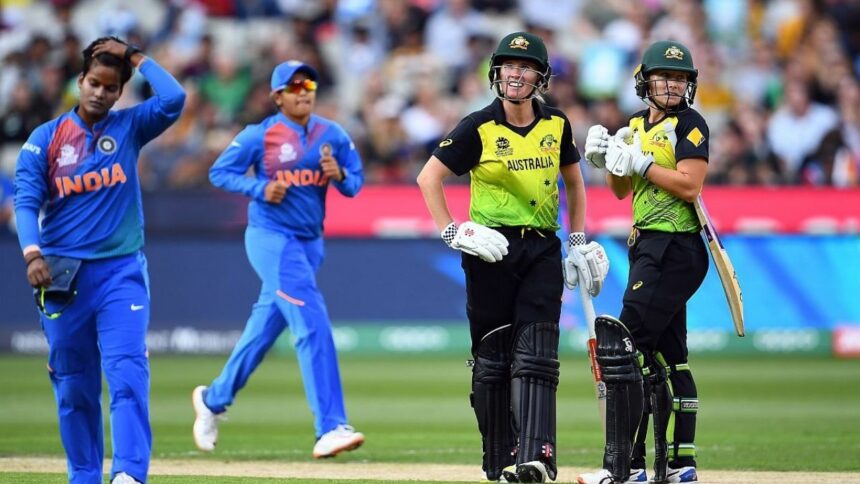 On Friday, 18th of November the BCCI announced that the Indian women’s team will play against Australia Women in a five-match T20l Series. The series will kickstart on the 9th of December in Mumbai.

The India women’s side is coming into this series high on confidence after lifting the T20 Asia Cup 2022 in Bangladesh last month.

Harmanpreet Kaur-led side are scheduled to tour South Africa for a T20l tri-series involving West Indies, starting from January 19, 2023.

These matches give them the opportunity to fine-tune their side before the T20 World Cup 2023 which is scheduled to take place in South Africa in February.

The first two T20Is will be played at Navi Mumbai’s DY Patil Stadium, on December 9 and 11 respectively.

The remaining three games will take place at Mumbai’s Brabourne Stadium, on December 14, 17, and 20. However, the match timings have not been disclosed yet.

Australia has been giving some dominating performances in world cricket as they are currently the world champion and clinched a gold at the 2022 Commonwealth Games in Birmingham as well.

Australia also beat India in the last edition of the T20 World Cup by 85 runs to stamp their authority in world cricket.

The Indian women’s team has come close to defeating the mighty Aussies on several occasions but has come second. This series promises to be a very exciting one as both teams and equally matched. 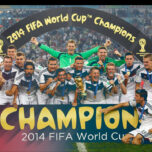