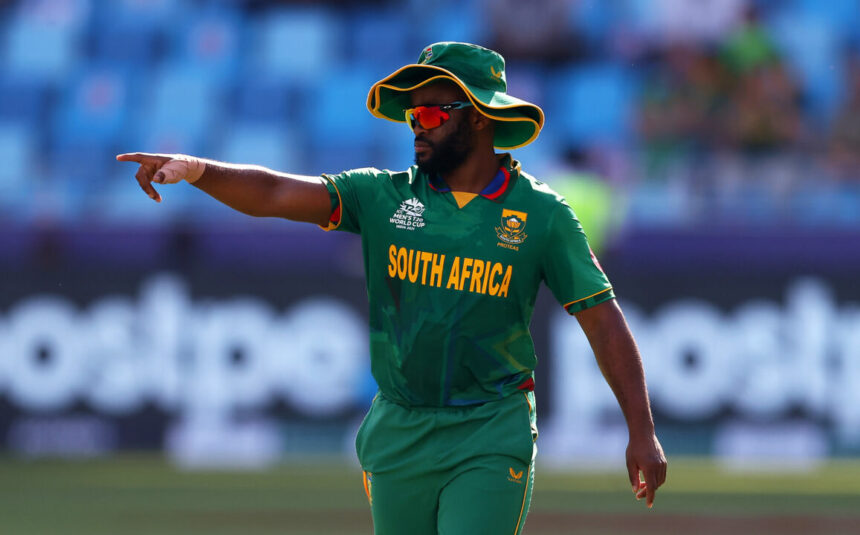 Temba Bavuma’s struggles continue in the T20 format as the South African skipper was yet again dismissed for a low score against Bangladesh in T20 World Cup 2022 Super 12 stages.

Bavuma could add just two runs to the tally after facing six balls and he was dismissed by a beauty from Taskin Ahmed. The right-hander edged it to the wicketkeeper and made the slow walk back to the dressing room.

In the previous game against Zimbabwe, South Africa batted just three overs in the rain-shortened match and Quinton de Kock’s magnificent show with the bat stole the limelight, while Bavuma struggled again.

Bavuma had a torrid time in the recently concluded T20I series in India. He looked completely out of place and it clearly showed.

Reeza Hendricks has been in the form of his life with four half-centuries in his last six innings but cannot find a place in the XI, Hendrick’s numbers in the T20 format are way better than Bavuma’s, but the South African team management has ignored all of this.

There weren’t any buyers for the captain of the Proteas side in their first edition of the CSA20 Challenge. Bavuma needs to keep the team ahead of him and probably drop himself for a couple of games until he regains the form.

Former Indian batter and current commentator Aakash Chopra has criticized South Africa for sticking with Temba Bavuma despite his poor form. He said that Bavuma should listen to his internal voice and give chance to Reeza Hendricks instead. Chopra insists that captaincy is a privilege and not a right of any player.

The fans on Twitter were disappointed with Bavuma’s poor performance and took a dig at him. Here are some of the Tweets. 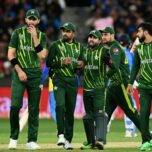