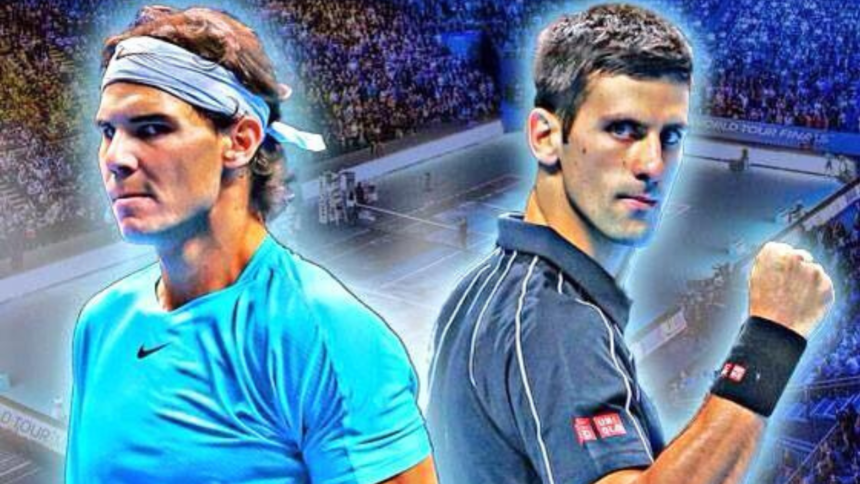 A star-studded lineup of contenders will face off in the 2022 edition. This year’s Laver Cup is going to be special for one of the biggest reasons, and that is, it is going to be Roger Federer’s last official tennis tournament.

The Europeans have a perfect record, which is not surprising given that the majority of the ATP Top 10 players are from this region. A Top 10 player has only once represented Team World in the Laver Cup’s five-year history.

It comes as no surprise that the bookmakers prefer Bjorn Borg’s boys given the strength of Team Europe.

In the event’s history, it has been hosted by Prague, Chicago, Geneva and Boston. It will move on to Vancouver and Berlin in the coming years.

The O2 is the biggest ticket-selling arena in the world, out-selling its nearest rival by over 50%.

The arena hosts the most significant events in the world, such as the ATP tennis finals, as well as the high-profile concerts.

On top of this, as the largest entertainment zone in London.

The O2 has been a catalyst for the redevelopment of the Greenwich peninsula, prompting valuable additions to the area’s infrastructure such as the new river-boat service.

Over the three days, a total of 12 matches will be played. Every victory in a match earns a point on Day 1, two points on Day 2, and three points on Day 3.

At least one or two singles matches feature six players, while four players are expected to compete in the doubles competition.

Every match in the tournament is generally played in a ‘best of 3 sets’ format, wherein the case of a split set, the third set is going to be a 10-point match tie-braker.

Out of the six players on each side, four of them have to play doubles. A particular doubles combination cannot be played more than once, barring the decider on Day 3.

Each member of the winning team receives $250,000 in prize money. In addition to guaranteed participation fees based on the players’ ATP rankings, the competition itself does not contribute to the participants’ ATP Tour point totals for that year.

The fourth edition of the Laver Cup, was held on indoor hard courts at the TD Garden in Boston, United States from 24 until 26 September. 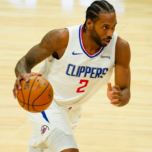 Kawhi Leonard Looks Stronger Than Ever
Next Article 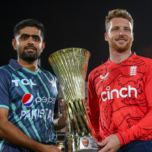