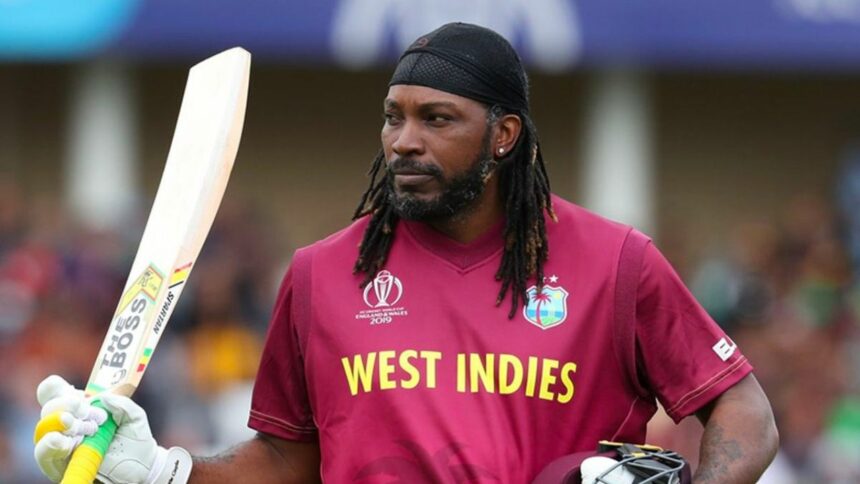 The 2023 edition of the Legends League Cricket 2023 edition will be held from February 27th to March 8, 2023. For the upcoming edition of the tournament, Chris Gayle, Irfan Pathan, Monty Panesar, Asghar Afghan and Dilhara Fernando confirmed their participation.

Confirming his participation, Panesar, quoted by ANI said, “I am looking forward to playing LLC Masters. We got lots of love from the fans in India during season 2. Hope we are able to take the game forward from season 2.”

Meanwhile, Chris Gayle said, “The season in India was exciting, we saw so much energy and fun during the matches. We hope to create the same magic for fans in Qatar as well.”

Meanwhile, Dilhara Fernando also confirmed his participation. Fernando said, “Playing cricket gives me immense joy and playing with so many legends at the same time is a dream come true.”

Looking forward to the upcoming season, Asghar Afghan said, “I am really excited to play in LLC Masters. Look forward to all the fun and cricket.”

Meanwhile, Legends League Cricket Co-Founder & CEO Raman Raheja said LLC will be held in Doha. “LLC in Doha will be a celebration of Cricket in the city which hosted FIFA World Cup recently. We are trying to make the upcoming season a truly global event by having representation from all big cricket-playing nationals. And this list is an example of how we are doing the best in our efforts to promote cricket.”

IOC Rejects ICC’s Bid to Be Included at 2028 Olympics: Fresh Pitch to Be Made for 2032
Next Article 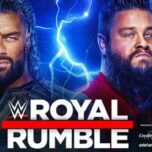