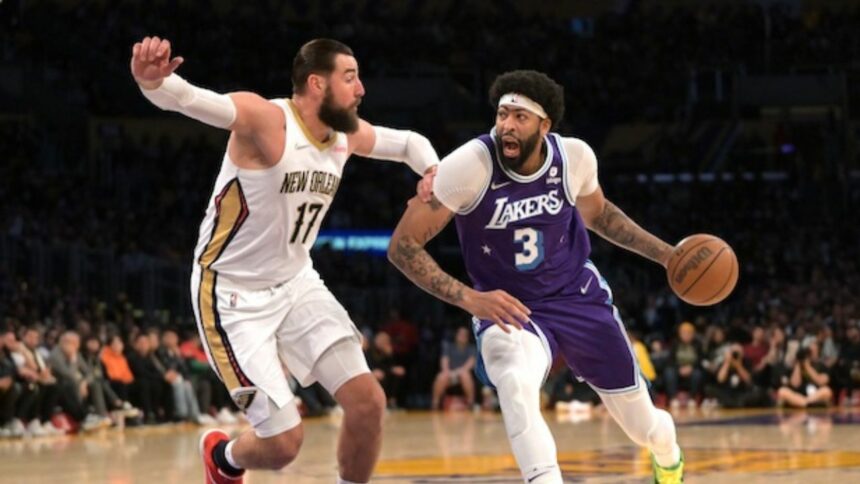 Los Angeles Lakers win back to back games as they register their second win of the season in overtime ( 120-117) over New Orleans Pelicans. Matt Ryan hit a clutch 3- pointer to tie the game and force overtime. Lonnie Walker hit another 3 – three pointer in over time to seal the win for the Lakers.

Austin Reaves made a crosscourt pass for the undrafted rookie who burst into the scene in the summer league and signing contract with the Lakers. Ryan’s fallout 3 bailed out the Lakers from yet another loss.

Anthony Davis scored another double double recording 20 points, 15 rebounds for the Lakers. Lonnie Walker is starting to provide the kuch needed balance in the team with his 3 point shooting. Walker scored 28 points shooting at 55 percent from 3 point range.

Troy Brown Jr started the game for the Lakers and scored a double double with 15 points and 10 rebounds. Brown was good on the defensive end and at the free throw line shooting at 100% efficiency.

Russell Westbrook was once again firing coming of the bench. Westbrook scored 13 points, 7 rebounds and 9 assists. He failed had 6 turnovers in 25 minutes. He shot 6-10 from the field.

Zion Williamson after missing two games was back on the court scoring 27 points, 5 rebounds and 7 assists. He shot 11-21 from the field. He scored 14 points in the 4th quarter. Zion missed key shots in overtime which proved to be costly for the Pelicans.

CJ McCollum scored 22 points, 9 rebounds and 8 assists. He shot 10-27 from the field on low efficiency and shooting 1-6 from the 3 point line. McCollum missed a potential 3- pointer in overtime resulting in a loss to the Pelicans.

The Pelicans host Golden State Warriors on Friday and the Lakers play host to Utah Jazz on Friday.

“Zion is on the verge of being great, and he’s going to be great in this league for a long time…”

“It’s starting to click… guys are staying ready, coming in, and playing well…” 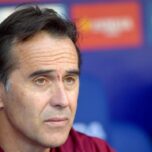 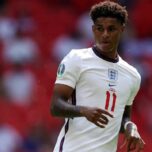