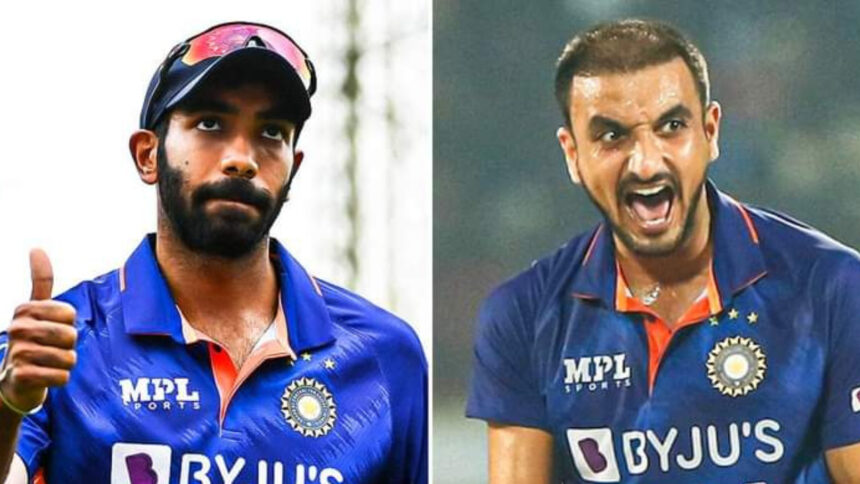 Jasprit Bumrah and Harshal Patel were out of the Asia Cup due to fitness issues. Both the fast bowlers have recovered from their injuries. They are likely to be part of the Men’s T20 World Cup squad.

Bumrah, who had a back injury in July, was out of the squad. And Harshal, who had a side strain, was also out of the team. Both are fit and available for selection for the Men’s T20 World Cup.

Bumrah and Harshal, the right-hand fast bowlers, returning to the squad is a relief for the next T20 World Cup in Australia.

Bumrah has an average of 19.46 and overall wickets of around 69 in T20I matches. He is one of the best death bowlers in world cricket. Bumrah’s variations are hard to pick and he is a wicket-taker for the team at the backend of the innings.

Jasprit Bumrah is the go to bowler for India in high pressure situations and India missed his services in Asia Cup 2022.

Harshal Patel is India’s second-highest wicket-taker in the T20I format since the end of last year’s T20 World Cup, with an average of 20.95, and has taken 23 wickets.

Bumrah and Harshal fit again likely to be part of the Men’s T20 World cup squad.

Both the fast bowlers are likely to be part of the home series against Australia and South Africa. The series is crucial for Jasprit Bumrah and Harshal Patel as they can show off their skills and get some game time ahead of the ICC T20 World Cup next month.

The certainty of dropping a few bowlers from the Asia Cup Indian squad at the expense of pacers like Bhuvneshwar Kumar, Arshdeep Singh, and Avesh Khan makes it most likely that Avesh Khan may be dropped with the return of Jasprit Bumrah and Harshal Patel. They are likely to be selected for the T20 World Cup squad.

During the Asia Cup, many experts questioned the Indian team about the omission of Mohammad Shami from the squad. Shami is an experienced campaigner and can bowl Yorkers at the death. His performance in the IPL was phenomenal.

Deepak Chahar has recovered from his hamstring injury. He replaced the injured Avesh Khan in the recently concluded Asia Cup. Chahar’s ability with the bat in the lower order makes him a complete package and an unavoidable player for the Men’s T20 World Cup squad. 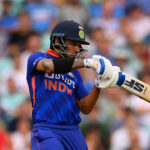 India vs South Africa : Shikhar Dhawan to lead in ODI series
Next Article 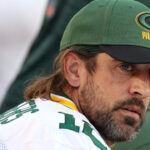