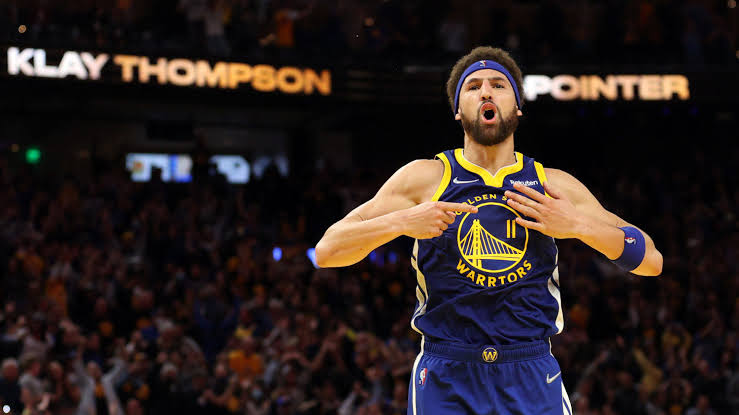 The warriors were forced to play with a 9 player rotation with Jonathan Kuminga, James Wiseman and JaMychal Green joining the injury list. A lot was expected of Klay Thompson. The splash bro didn’t disappoint as he got a hot hand in the 1st quarter which extended till the double overtime.

Klay Thompson after his 54 point masterpiece admitted that he is exhausted but somehow managed to get the job done for the team. He played 46 of 58 minutes in the game. The splash bro at the age of 33 returned to the NBA after suffering a lower leg injury which ruled him out for two and a half seasons.

The Warriors are still managing his workload giving him minimal minutes on the court. His effort against the Hawks was something special after the suffering that Klay had gone through. He was criticised by NBA analysts but he is starting to prove them wrong this season.

Klay Thompson is slowly starting to get his shooting touch back and it’s a warning sign for every other team in the league. He has been around the league for a decade and seems to have not lost his touch yet. It is such a scary thing for the rest of the league once Klay Thompson gets his shooting hand hot there is no stopping him.

Klay after the game against the Hawks said “More to Come”. The Warriors are looking unstoppable at home with a 16-3 record. Their performance away from home is 3-16. With Stephen Curry and Andrew Wiggins out with injury expect Klay Thompson to do the bulk of the scoring for the warriors alongside Jordan Poole. 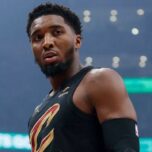 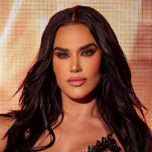