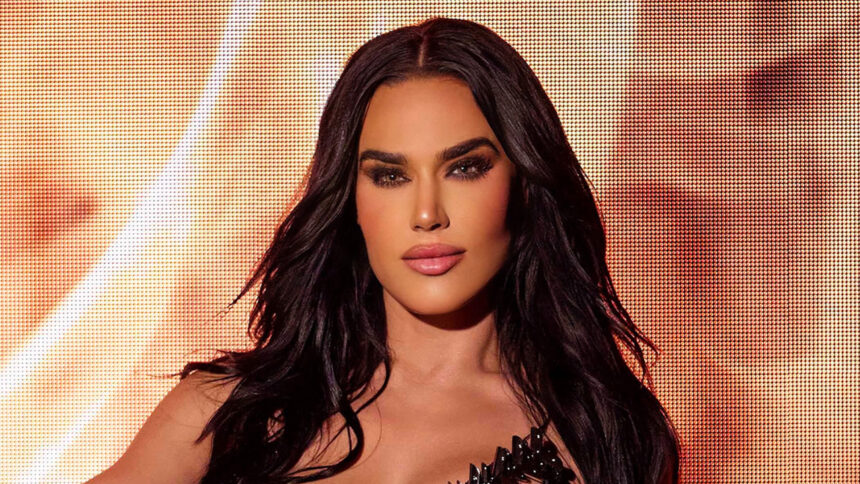 Former WWE female superstar CJ Perry compares and contrasts the difference between WWE and AEW. CJ Perry ( Lana in WWE) was released from the company on June 21.

Wrestling fans were speculating that Perry would join her husband Miro ( formerly Rusev in WWE) in AEW. The couple teased each other on social media handles and Miro even teased his wife’s arrival at AEW on several shows. Perry as of now is yet to Join the Rival Promotion of WWE.

“Tony Khan runs his business however he’d like to run his business, I’m going to leave it at that. There’s a reason why WWE is the greatest wrestling franchise and one of the greatest franchises in the world and it’s because they value sports entertainment, storytelling, and not just fighting for a ‘wrestling title,’ but they value resolving conflict in the ring and that’s what makes wrestling special.

You can fight over anything like (Chris) Jericho would fight over a list. Rusev [Miro] fought in my honor so many times. I fought Summer Rae because she took my ex-boyfriend that I hated and I wanted revenge. Those types of things are relatable and are relatable to women.

A lot more women watch these stories where it’s a soap opera where we resolve our conflict in the ring. That’s what WWE is great at; storytelling, bringing comedy battles, funny things, serious things. Personally, it’s why I love WWE because it’s not just wrestling, it’s entertainment as well, and I’m here to entertain and put smiles on faces, not just be the ‘best wrestler.’ That’s where I stand on the two different promotions,” CJ Perry Stated. (Source:Fightful)

During Perry’s run at WWE she was seen in a storyline marrying Bobby Lashley betraying her husband and in a dance competition with Naomi in her last days at the company. Perry also stated that she would shut down her website CJPerry.com if she ever returns to WWE. 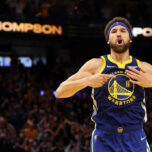 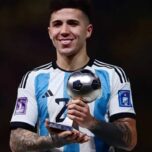