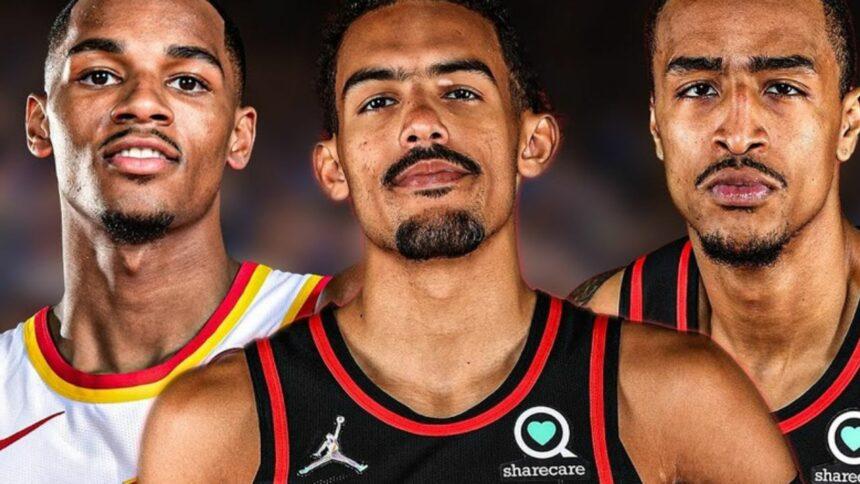 Atlanta Hawks made few key inclusions to their roster ahead of NBA 2022-23 season. Dejounte Murray, Aaron Holiday, Justin Holiday are the key inclusions that strengthen their defense. Atlanta are the sleeper team in the Eastern Conference.

The Hawks were clean swept in the 1st round of the playoffs last season by Miami Heat. The team has made taken few bold decisions in order to be more competitive in the Eastern Conference. Here is a look at Atlanta Hawks Roster ahead of the regular season.

Key Additions to the Roster

Departed Players from the Roster

Key Takeaways from Atlanta Hawks Roster ahead of the Regular season

Defensive Upgrades: Dejounte Murray is a huge plus to the Hawks. He is a very good floor general and averaged 9.1 assists per game last season. He is good on defense averaging 8.3 rebounds, 2 steals and one block per game. Clint Capela and Onyeka Okongwu at 6’8 are the two best defensive players for the Hawks. The inclusion of Aaron Holiday and Justin Holiday further strengthens the defensive unit.

John Collins and DeAndre Hunter availability: John Collins as a player has improved a lot over the last season. He has been the 3rd best player for the Hawks. He is injury prone and was in the trade talks this off season but the Hawks held on to Collins. DeAndre Hunter when on court is a high utility player who can shoot and play defense. The duo are projected to play a minimum of 60+ games this season.

Trae Young: Trae has been the man performing consistently for the Hawks. His defense has led down the Hawks on Multiple occasions. He is the only weak piece on the defensive end in Atlanta Hawks Roster. Trae needs to upgrade his defensive skills.

The best case scenario for the Hawks if they stay healthy the Hawks are projected to win 55 games in the Eastern Conference according to ESPN. They reach the 2nd round playoff’s and loose to either Bucks or Boston. 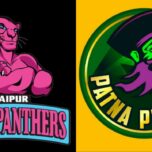 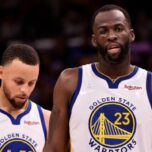