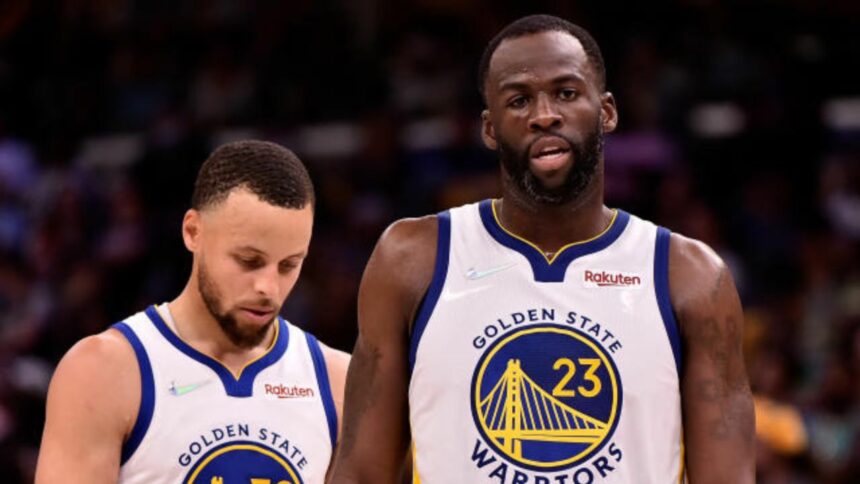 The incident of Draymond Green punching Jordan Poole during the practice sessions is just the beginning of things to come as we are a week away from the start of the NBA 2022-23 regular season. Jordan Poole and Draymond Green are both expecting a max contract from the Golden State Warriors.

Since the incident of Green punching Poole for the first time Draymond has confronted the media. Green spoke on a number of different topics during his interaction with the media. Green said that he is going to be stepping away from the Warriors practice sessions for few days in order to heal himself before the regular season following the video that was leaked on the internet.

Draymond Green during his Interaction with the Media

Green has said several times that he has not had interactions with Poole since the altercation. Green doesn’t know how he is feeling, or how his apology landed. “I want to give Jordan space.

I didn’t get much from Jordan, I didn’t expect much, and I didn’t try to get much.”

Draymond further added : when I first watched the leaked video, the incident looked worse than he thought it was. He said the way the video was cut (no lead up, no audio) was to make the altercation look awful.

He adds: “But what I did was wrong, regardless of the video leaking.” Green said he has apologized to Jordan Poole and Poole’s family.

Draymond said that he re-established that the altercation with Poole did not stem from impending contract negotiations. Green says he has been dealing with some events in his personal life that shortened his temper.

“I needed to have a better feel for myself and where my wicks end was.” “I failed as a leader. I failed as a man.”

Green announces he will step away from the team for a few days to focus on himself, and allow the team to “heal.” He doesn’t know how long he will be away. source Keandra Andrews [ESPN]

The response to Green’s video has been high and the Warriors who initially thought of suspending Draymond Green for his actions is yet to decide on what needs to be done. Before the decision from the management Green has officially stepped out of the warriors.

What will Draymond Green’s punishment be?

Golden State Warriors GM Bob Myers said he didn’t anticipate that Draymond Green would miss any games. If it is a fine that Green will have to pay for his actions then the maximum allowable is $50,000. The sources also indicate that if fine is not the solution then Draymond might get suspended.

The Golden State Warriors are taking “every legal course of action” to discover how video of Draymond Green punching Jordan Poole during a scuffle at practice on Wednesday was made public, sources told ESPN.

Steph Curry has been working behind the scenes since the incident said Klay Thompson via his official twitter handle. He’s made sure Jordan Poole is supported. And he’s had the heart-to-heart with Draymond Green, his friend and teammate of more than a decade. 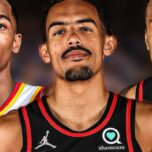