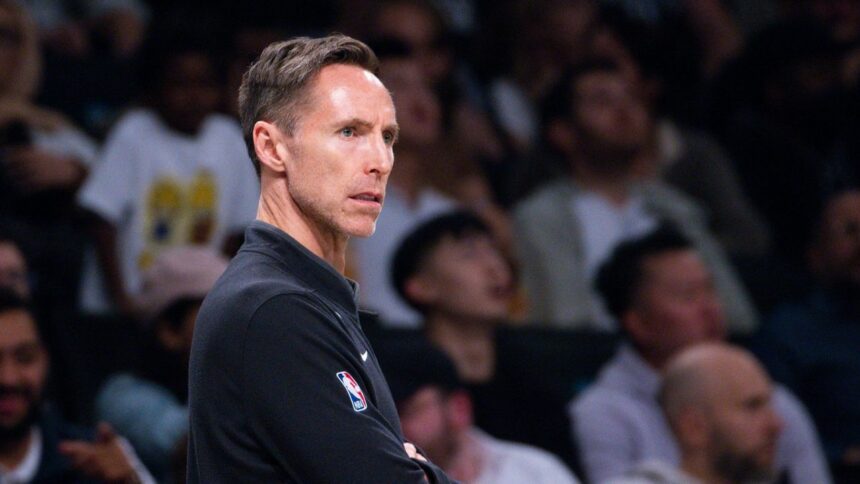 Brooklyn Nets and their coach Steve Nash agreed to part ways as per the reports from Shams Charania of The Athletic. The decision from the team management and Steve Nash has come to the limelight hours before Brooklyn Nets home game against Chicago Bulls.

The game against Indiana Pacers which the Nets won is the last game that Nash has coached the Nets. Jacque Vaughn is announced as the New Head Coach of the Brooklyn Nets in the Meantime.

There has been a disagreement between Steve Nash and the teams top player Kevin Durant during the end of last NBA season and in the off season and things only got worse for Steve Nash as the Nets were off to a 2-5 win loss start and firing Nash early at the start of a new season is quite strange from the Nets management.

The Nets were the favourites to win the NBA title last season but they were totally outplayed by the Boston Celtics. Brooklyn was cleanswept 4-0 in the very 1st round. The team was upset with the results and Nash’s coaching strategy. Kevin Durant officially demanded for Steve Nash’s dismissal as the Head Coach.

It is interesting to see how well will Brooklyn perform under new Head Coach Jacque Vaughn. Kevin Durant and Kyrie Irving have been performing exceptionably well but the team failed to win over Indiana and a closely contested loss against Dallas Mavericks in overtime has hurt them the most early in the season.

The Nets next face Chicago Bulls at Barclays Center in Brooklyn on Monday Night. 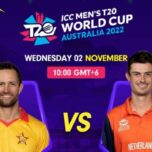