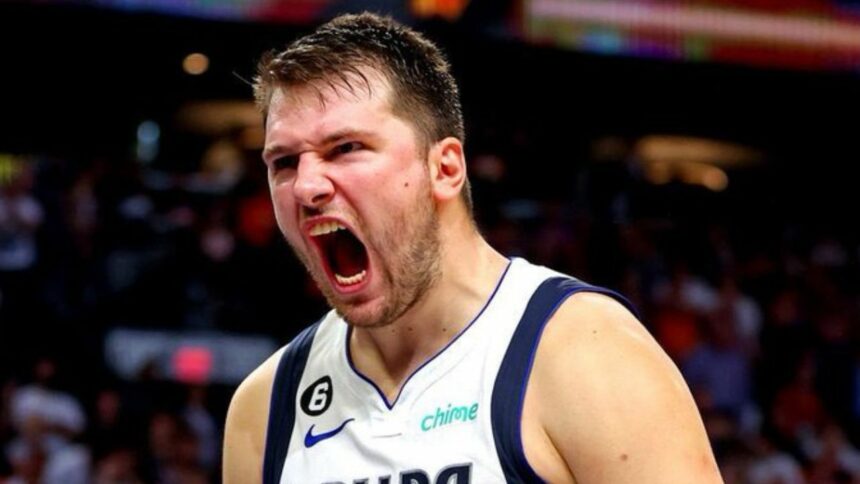 Dallas Mavericks Point Guard Luka Doncic is on a role in the ongoing NBA season. He is off to a great start as Mavericks are off to a 4-3 win loss record in their first seven games. The Slovenian scored yet another 30 point game against Utah Jazz as Mavs win over Jazz 103-100.

In the Game against the Jazz, Luka Doncic managed to surpass legendary Michael Jordan and Wilt Chamberlain. Luka Doncic becomes the 3rd player (4th instance) in NBA history to score 30+ points in their first 7 games of the season. He is the 1st player to achieve this record in over 60 years.

Luka Doncic has been performing at an MVP level this season. In the 7 games that he has played in the season he is averaging 37 Points, 7 rebounds and 9 assists per game. He achieved the same feat playing for Philadelphia in the year 1959 (7 straight games).

The Mavericks next game is on Friday against a strong Toronto Raptors. If Luka Doncic can score another 30 point game he surpasses Wilt Chamberlain’s record of 7 games with 30 points and moves to the 2nd spot.

Luka Doncic has the opportunity of surpassing Wilt’s all time record if he keeps scoring the same way for another 17 straight games to become the 1st player to score 30 plus points in 24 straight games (It’s a tough one). Let us look at Luka’s records in the NBA so far. 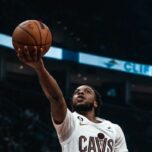 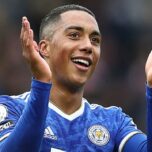