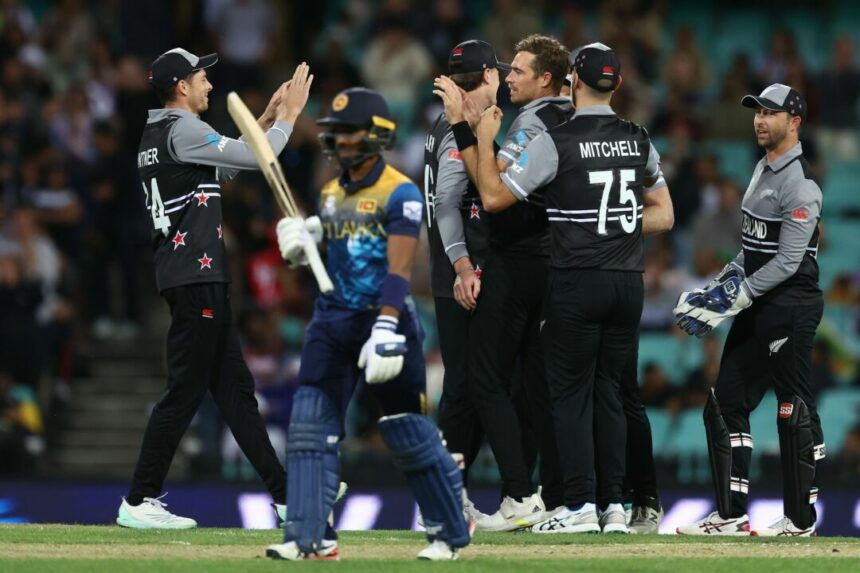 Excellent comeback from New Zealand after being reduced to just 15/3 inside the powerplay to win the match by a huge margin of 65 runs.

New Zealand won the toss earlier in the game and opted to bat first. The decision looked like backfired for Kane Williamson and his men at one stage. Finn Allen (1 off 3), Devon Conway (1 off 4), and Kane Williamson (8 off 13) were out inside the powerplay as the Blackcaps were reduced to 15/3.

Then, it was Glenn Phillips who single-handedly took charge of the Lankan bowlers. Dary Mitchell (22 off 24) played patiently and supported Phillips in this reconstruction, stitching a partnership of 84 runs for the fourth wicket. Phillips (104 off 64) made full use of the dropped opportunities and smashed a swashbuckling century.

While James Neesham (5 off 8) failed to give the finishing touches, Mitchell Santner (11* off 5) struck a few good shots helping the side reach a respectable total in their allotted 20 overs as they posted 167/7.

In reply, Sri Lanka were nowhere in it as Tim Southee and Trent Boult ran through the Sri Lankan top order to reduce them to 8/4 inside the field restrictions. While Pathum Nissanka (0 off 5) was trapped infront of the stumps by Southee, Boult got rid of Kusal Mendis (4 off 3), Dhanajaya de Silva (0 off 3), and Charith Asalanka (4 off 8).

The new number 6, Chamika Karunaratne (3 off 8), struggled in his short stay as Mitchell Santner had his number straight after the powerplay. On the other end, Bhanuka Rajapaksa tried to counter-attack and got support from his skipper Dasun Shanaka as they added 34 runs for the sixth wicket.

Once Rajapaksa (34 off 22) departed to Lockie Ferguson in the 10th over, Sri Lanka lost the plot and got bundled out for 102 runs. 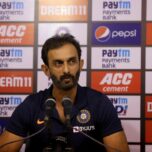