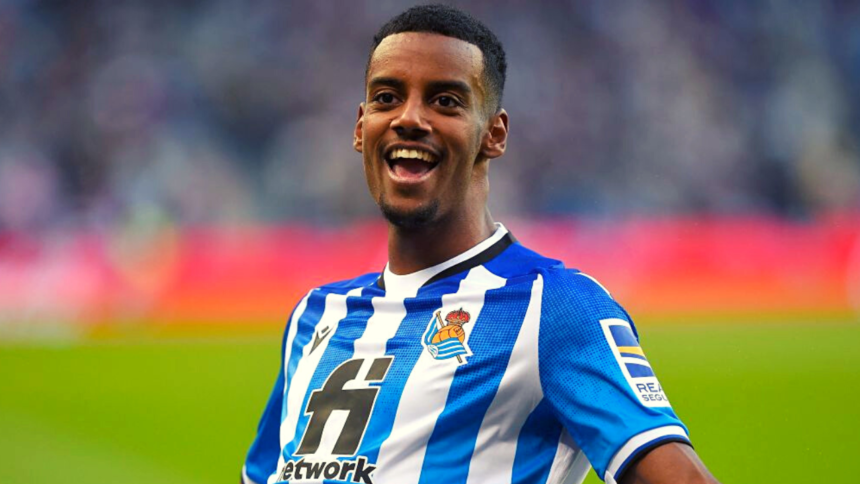 According to Fabrizio Romano , Newcastle United are set to be break their transfer fee record in a bid for a superstar striker from La Liga. Magpies have agreed to a deal with Real Sociedad for almost £60 million to bring Swedish forward Alexander Isak to the club.

Who is Alexander Isak?

Alexander Isak is a Swedish centre-forward with 37 caps for his country. In three full seasons in La Liga, Isak scored 33 goals in 105 appearances. His first major trophy was the Copa del Rey. He won the Golden Boot for the same competition.

At the age of just 22, Isak was the youngest player to ever score for The Blue and Yellow. His pace and agility make the Swede a deadly weapon on the counter-attack. Furthermore, his dribbling is strong enough to play on either wing when necessary.

Regardless of Chris Wood’s move, the club lacks quality depth at centre-forward. Furthermore, the Swede offers a presence out wide, cutting inside and adding more depth to the current ranks of Allan Saint-Maximin, Ryan Fraser and Jacob Murphy.

Additionally, Alexander Isak is exactly the signing people expect. A quality player that isn’t world-class, but supports the club in the next step. The striker is the perfect candidate for the club’s push toward European qualification. Eddie Howe will be very excited to have this player and strengthen their attack.

Who’s next after Isak?

Newcastle are making a statement in the premier league by signing this swedish forward and they don’t look to slow down after this.

Despite this move, Newcastle United are still looking at options. Leeds United‘s Jack Harrison is one player of interest, with the winger pushing his way into contention for the England squad. However, the two northern clubs have vastly different valuations of the player.

After signing Sven Botman, Matt Targett, and Nick Pope already in the window, Alexander Isak tops off the club’s transfer business well. It remains to be seen what this means for their pursuit of Watford’s Joao Pedro. 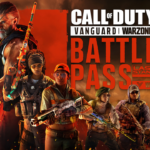 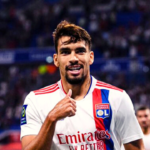