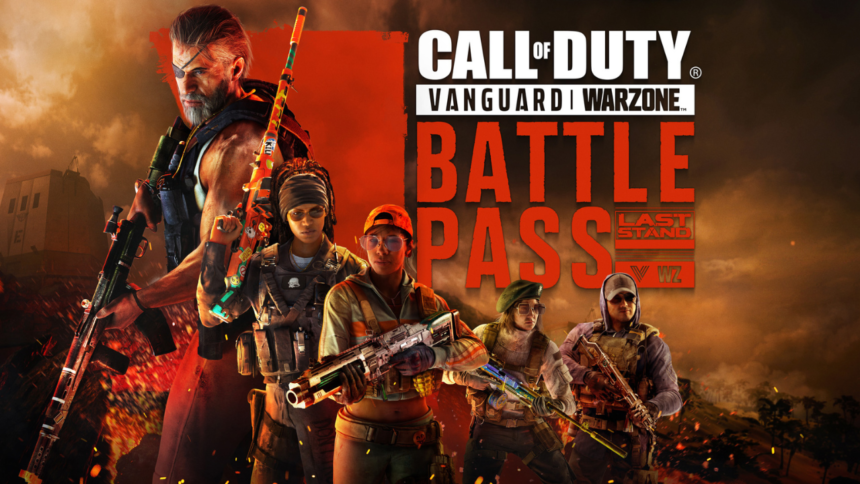 Call of Duty: Warzone and Vanguard Season 5 begins on August 24, 2022. The fifth and final season, called Last Stand, arrives with a new Battle Pass featuring unlockable weapons, legendary weapon schematics, and legendary skins. for the most notorious villains in the Call of Duty universe.

The new Battle Pass consists of 100 stages with in-game cosmetic items and double XP tokens. Players can unlock them by purchasing the Premium Battle Pass for 1,000 COD Points, which is approximately $10.

The Battle Pass also offers free rewards for players to unlock as the season progresses.

Players can progress through 100 levels of premium content by purchasing the Call of Duty Last Stand Battle Pass. You can unlock nearly a dozen free items, including two new weapons, the RA 225 SMG, and Warzone’s first prototype energy weapon, the EX1.

Below are the rewards players can expect in the Call of Duty: Last Stand Season 5 Battle Pass.

The level also includes 45 Dual Weapon XP Token Minutes and a 10% XP boost for the season to level up during the season.

A prototype energy weapon called the EX1 is also coming to the new Battle Pass. This rifle swaps the classic lead bullets for a new battery system that fires energy bullets and requires a cooldown period.

Players can customize this weapon to suit their style. The EX1 brings some interesting changes to the Metaweapon, from the ability to change fire mode, change cooldown, and increase battery capacity.

Premium subscribers will get a taste of the kings with the legendary Imperial Tigris SMG blueprint. Featuring gold engravings and dragon decals, this design is only for the most elite Call of Duty players.

Season 5 brings a new light SMG called the RA 225. With significant vertical recoil, the RA 225’s high rate of fire and low TTK will rival weapons like the Uzi and Fennec. It will attempt to leave its mark on the short-range meta.

Players who unlock the Legendary Pink Cackle blueprint at level 42 will be able to take out enemies from afar with longer rounds of ammo.

The legendary “World Traveler” LMG blueprint includes a movable scope and attachments that will assure your accuracy at all ranges.

The new RA 225 SMG will earn a lot more attention as players will be able to unlock its iconic road map at the end of the Battle Pass. The blueprint, which has a red and white color scheme, tends to focus on the advertising component of this weapon, which can melt enemies in the right hands.

Players who complete the Battle Pass will receive the “Odysseus” player title, the Seasonal Emblem, and the “Carved and Butchered” Charm.

Players will also be able to unlock the Ultra “Populist Revolutionary” Ultra Raul Operator Skin once they reach Tier 100. To complete the look, players will also receive the legendary “Circuit Core” Assault Rifle Blueprint, which features a futuristic appearance and an other-worldly barrel attachment. 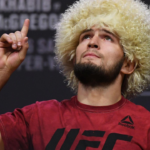 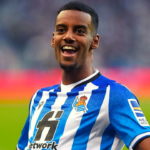