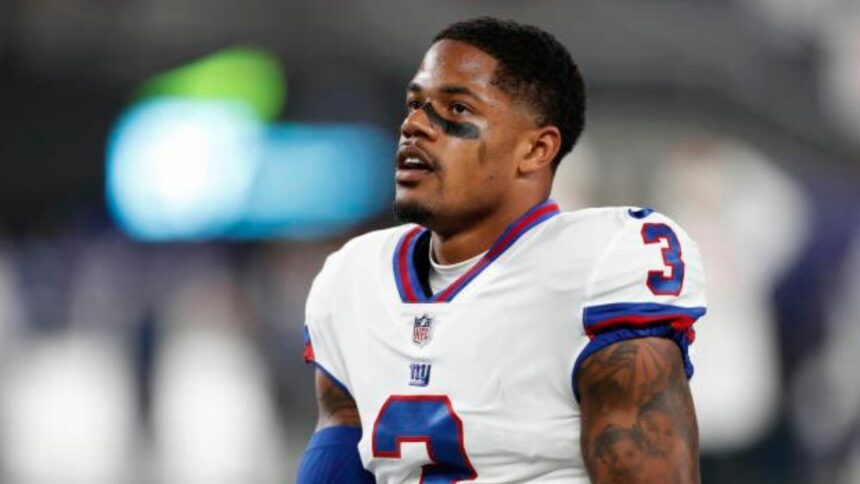 New York Giants Wide receiver Sterling Shepard Suffered a season ending injury in the game versus Dallas Cowboys. Shepard suffered the injury right at the end of the game.

New York Giants lost to Dallas Cowboys in week 3. The injury of Sterling Shepard is a huge blow for the Giants. Shepard’s latest injury adds to the long list of his injury records.

Shepard in the last season tore his Achilles and missed the majority of the games last season. The latest ACL injury has forced the star receiver to undergo a lengthy recovery process.

The NFL Community has poured a lot of support to the Giants receiver on his recent injury. Fans from different teams and communities showered their love for Sterling Shepard and prayed for his speedy recovery.

Shepard will end the season with only few games under his belt this season. He has represented the New York team in 10 games over the last 34 games that the Giants played in the NFL.

Shepard’s response to all his well wishers, fans and supporters was heart warming as he took his twitter handle and tweeted ” I am overwhelmed by the out pour of love and support from family, friends and fans. As I focus on healing and rehab everyone’s well wishes and prayers will strengthen me as I recover. God bless you all”

Shepard will focus on working his way back from another serious injury, and he is clearly appreciative of all the support he has gotten in the early going here.

Sterling Shepard has been part of the New York Giants since his rookie season and has been vital at the wide receiver position. He has a career total of 4038 yards, 362 receivers and averages 11.2 in his career since he started in the NFL in 2016. 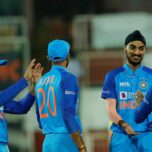 India vs South Africa 1stT20 Highlights: Chahar and Arshdeep star in a one sided game at Trivandrum.
Leave a review Leave a review

Who is wife of Ben Roethlisberger? Everything about Ashley Harlan