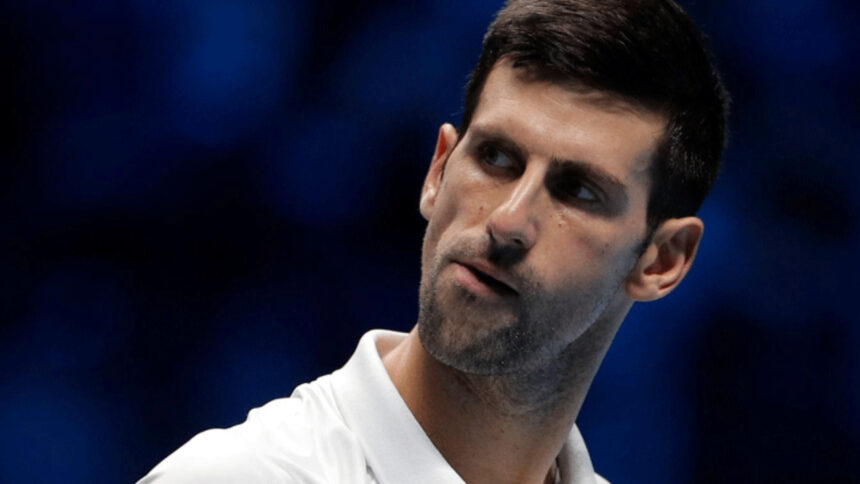 Weeks after his US Open ban from entering America, Novak Djokovic’s uncle has made a massive revelation about the tennis star’s retirement plan.

Djokovic remains unvaccinated against the virus and has said that he is prepared to miss further tournaments.

Novak’s uncle, Goran Djokovic, believes that one of the positives to come from the situation is that his nephew is prolonging his career.

“The ordeal he went through this year in Australia only extended his career. Instead of maybe retiring from tennis in three or four years, his career has been extended for five, or six years. He is resting his body.” [Via The Pavlovic Today]

Djokovic applied for a medical exemption

Djokovic applied for a medical exemption to compete at the US Open this year. Goran insists that “Americans did not respond” to his query and he was forced to watch on from home.

Novak waited until the last days before the tournament to announce his decision to pull out of the draw.

He tweeted before the draw:

“Sadly, I will not be able to travel to New York this time for US Open. Thank you #NoleFam for your messages of love and support.

Djokovic opted out of Davis Cup due to personal reasons.

The reigning Wimbledon champion is desperate to become the most decorated Grand Slam player of all time.

His success at the Championships took him to within just one major title of rival Rafael Nadal’s total of 22.

Novak Djokovic is likely to return later this month for the Laver Cup in London.

Djokovic will be joined by Roger Federer, Rafael Nadal and Andy Murray along with Stefanos Tsitsipas and Casper Ruud for Team Europe. 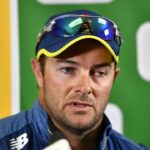 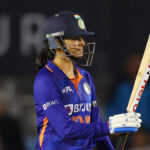 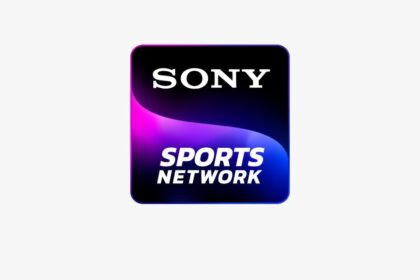 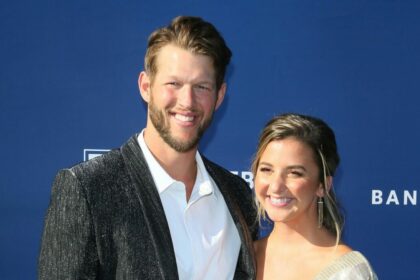 Early Life, Husband, Career, and Net Worth of Ellen Kershaw