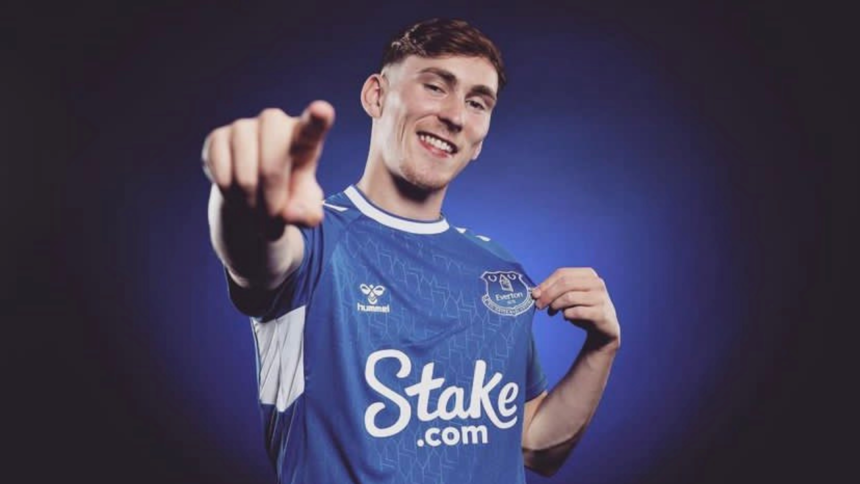 Everton have agreed a deal with Manchester United worth £15million for their young & talented midfielder James Garner.
21 year old midfielder, had also attracted interest from Southampton after United hierarchy decided to let him leave the Old Trafford.

He returned to United in the summer and was waiting to earn his chance to impress new boss Erik ten Hag. But injury on the pre-season tour took his chance away from him to impress the boss.

As the season started, he couldn’t get playing time for United in their opening four games as they struggled in the first two and won other two. Moreover with Casemiro and Christian Eriksen arriving, his chances of game time became very little.

Now Ten Hag has given James Garner ,the green light to move and he is set to join Everton for a fee of £15million.

James Garner who operates centrally , joined the Man Utd academy at U8 level before progressing through the ranks. He made his first team debut in February 2019 at the age of 17, coming on as a substitute against Crystal Palace.

James Garner was a highly rated United youngster and considered a future first-team star, with United’s midfielders Fred and Bruno Fernandes had some very kind words for the boy.

Speaking in 2020, Fred said of Garner: “Not because he is in the same position as me, but he is a player who has an impressive vision of the game and has a huge future for United.

“In addition to the impressive game vision, he always plays with his head up, has an impressive shot and an incredible pass, he is a player I admire a lot.”

Earlier this year, Fernandes conducted a question and answer session on Twitter and when asked who the best player is in the club’s academy he replied: “James Garner”

But the youngster will now look to fulfill his doubted potential away from United under the legendary former England midfielder Frank Lampard.

He will become the seventh signing for the Toffees in this transfer window.

The England Under-21 international impressed on loan at Nottingham Forest last season, playing a key role as the club promoted to Premier League from the Championship.

He played a remarkable 49 times for Forest in 2021/22, accumulating four goals and 10 assists in all competitions, with Steve Cooper’s arrival as manager helping the City Ground outfit rocket up the table to reach the top flight for the first time this century. 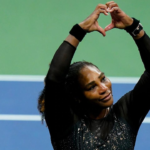 US Open 2022: Serena Williams bids Farewell to Tennis
Next Article 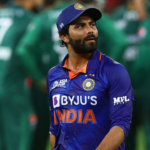