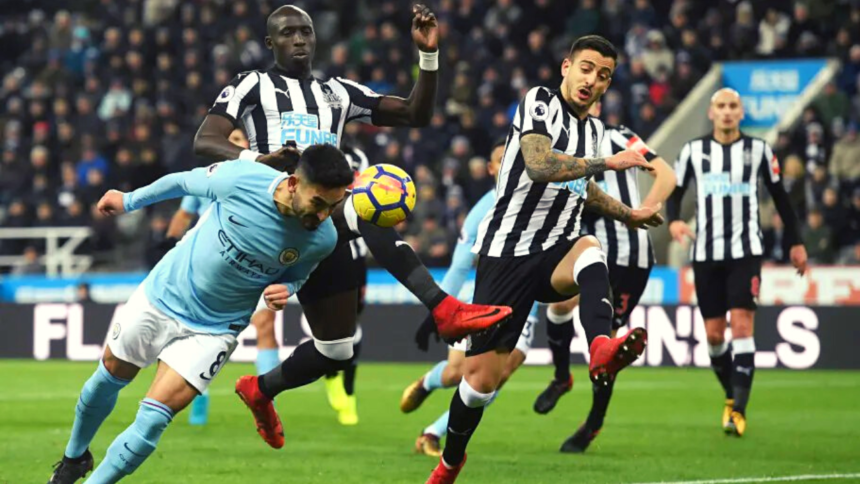 After conceding in the early minutes of the game, Newcastle United found themselves 3-1 up early in the second half thanks to goals from Miguel Almirón, Callum Wilson, and Kieran Trippier.

Manchester City was never off the game as Pep Guardiola’s boys made a fashionable comeback to share the points each.

Newcastle United fell behind inside the first five minutes, with Ilkay Gündkan allowing time and space in the box to become the first player of the season to find a way past Nick Pope.

And the Magpies were grateful to the England goalkeeper for two big saves with his feet to keep his side in the game – the first from Kevin De Bruyne in the tenth minute, following a City counter-attack, the second from Phil Foden six minutes later. It was a smart finish from the English striker.

The visitors came out strongly at the beginning of the second half, with Pope making another superb save to push Erling Haaland’s shot onto a post. But United immediately countered, and when the livewire Saint-Maximin was brought down on the edge of the box by Stones, Kieran Trippier stepped up to whip a top-bin free kick to stretch their lead.

But at the hour mark, Premier League Champions Manchester City pulled one back through Erling Haaland, who bagged his third goal from close range.

The prolific Haaland sparked the comeback, hanging on to Rodri’s flick to smack a close-range volley with 30 minutes remaining. Three minutes later, Kevin De Bruyne’s smart ball in the back found Bernardo Silva, who slid the ball past Nick Pope.

Both teams pushed for a winner, but neither could find the breakthrough – Newcastle was boosted by keeping striker Trippier on the pitch, who was shown a red card by referee Jarred Gillett until a VAR check turns the verdict into yellow.

Newcastle United dominated the game by making 608 passes to City’s 275. City dominated in terms of possession too, keeping 69% of the game. But stats don’t matter when they don’t reflect on the score line.
Both teams had to share the points equally. 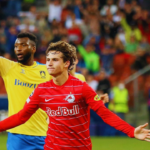 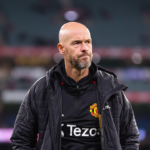