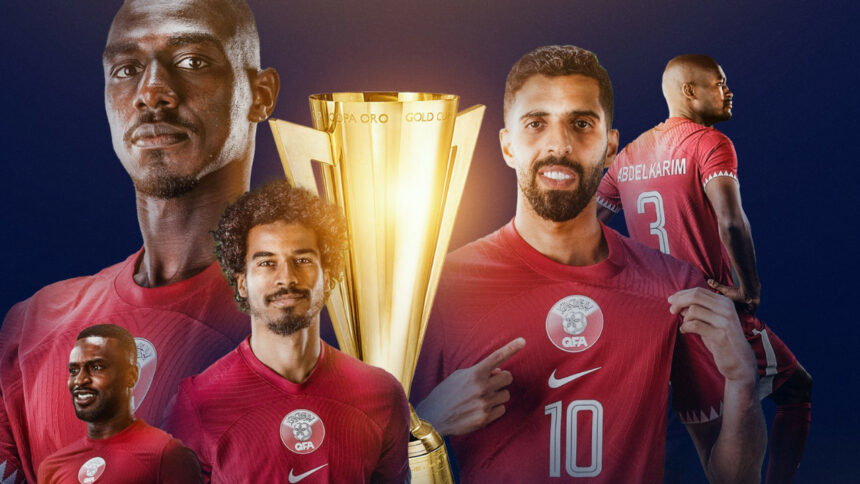 The hosts of FIFA World cup 2022 announce their squad for the greatest football carnival. Head Coach Felix Sanchez has backed experienced players in their 1st appearance on the grandest stage. Qatar Squad for the FIFA world Cup 2022 looks balanced.

.Most of the players who were part of Qatar’s historic triumph in Asia Cup 2019 were included in the squad. Qatar’s journey has been a roller coaster ride. The team is about to make history on November 20 where it becomes the first country to be part of the FIFA World cup by virtue of its host position. FIFA announced way back in 2010 that Qatar will be the host of the World Cup in 2022.

The biggest success as a team for Qatar has been their historic win at the football Asia Cup in 2019 by defying all the odds they rose to become the champions of Asia. They won all the group games scoring 10 goals edged past Iraq and defeated South Korea in the quarterfinals. In the semifinals thrashed host nation UAE.

They had one last opponent and it was the Japan. Qatar rose to the occasion by outclassing Japan in the finals. Almoez Ali led the team to glory by scoring goals early in the game and Qatar register an historic win. Since their triumph at the AFC championship they have had mixed results winning few games and losing a few. Last year Qatar reached their highest ranking of 48 in FIFA World rankings. 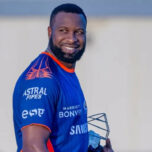