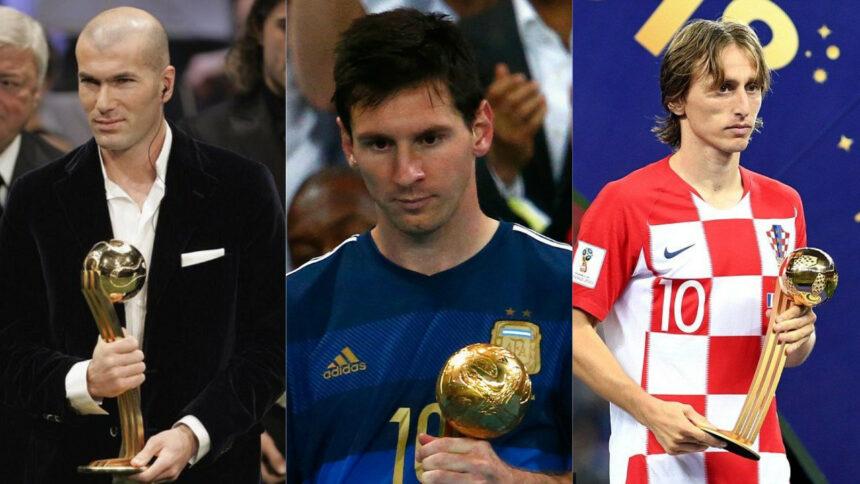 The 2022 FIFA World Cup is the 22nd edition of the tournament. As the tournament is around the corner, the excitement is sky high. World class players are going to exhibit their skills at Qatar for the next one month. The FIFA Golden Ball is given to the best player of the world cup. The award came into existence since the 1982 edition. This award has been previously won Paolo Rossi, Maradona, Romario, Ronaldo Nazario, Oliver Kahn, Zidane, Forlan, Messi and Modric. Lets have a look at the probable candidates to win the 2022 world cup golden ball.

PSG’s star forward and French international Kylian Mbappe is one of the favourites to win the golden ball. After ending last season on a high at personal level, Mbappe has started off this season with impressive numbers. In 20 appearances, he has scored 19 goals and has 5 assists to his name. Mbappe will be a key weapon for Deschamps in their side’s title defence. Based on recent form, Mbappe can win the golden ball if both him and France have an impressive run. Kylian Mbappe was the winner of 2018 FIFA World Cup Best Young Player award.

Argentina captain Lionel Messi is also one of the favourites to win the golden ball. The 7 time Balon d’or winner has previously won the golden ball in 2014 World Cup at Brazil. After having a difficult first season at PSG last season, Messi is back to what he does the best. In 19 appearances, Messi has scored 12 times and assisted 14 goals. The Argentine side are on unbeaten streak and Messi will be looking to lead his side to glory after falling short at the final hurdle in 2014.

Belgium and Manchester City midfielder Kevin de Bruyne is a firm candidate to win the golden ball. de Bruyne has been one of the best players in the world at recent times. The Belgian has been instrumental to the success of Manchester City and a key player of Belgium. He has 3 goals and 13 assists this season and is expected to deliver big for the Red Devils at the world cup.

PSG forward and Brazil’s talisman Neymar is a strong candidate to win the golden ball. Brazil are one of the strong favourites of the tournament and if Neymar can have a good tournament and guide his country to the glory, he will be a guaranteed winner. Neymar is coming into the world cup after having a fine start to the season. The Brazilian has scored 15 goals and assisted 12.

French striker Karim Benzema is another player with a great possibility to win the golden ball. The 2022 Balon d’or winner is in a great form and led Real Madrid to league and champions league victory last season. Benzema has an injury troubled start to the season and is expected to be fit on time for France’s opening fixture.

England captain Harry Kane, Croatia’s Luka Modric, Thomas Muller of Germany, Virgil Van Dijk of Netherlands are some of the players who could end up winning the golden ball. There is also a possibility of Fede Valverde winning the award based on his recent form. 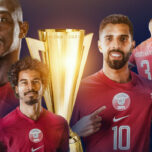 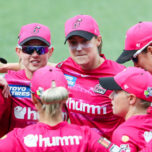