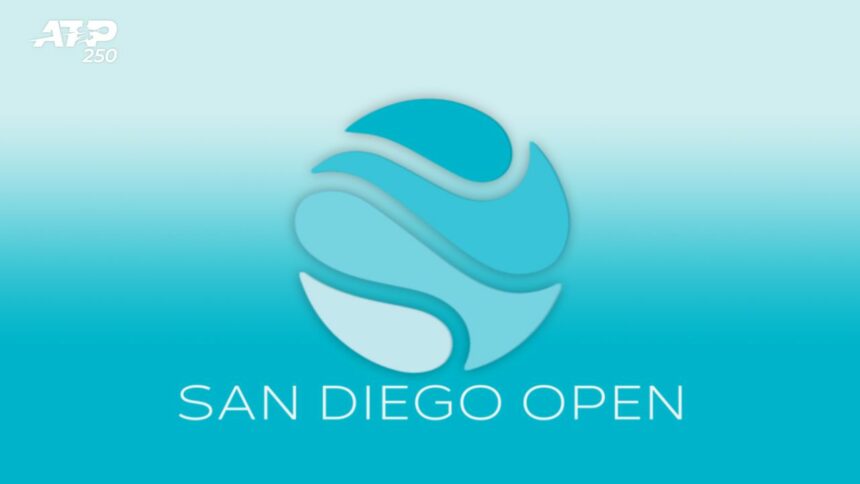 San Diego Open is one of six U.S. ATP 250 U.S. tournaments, the lowest tier on the main tour. It’s the second ever in San Diego, following last year’s debut.

After last year’s highly-attended inaugural tournament, which had sold-out crowds for the final four days of the event.

Tournament director, Ryan Redondo and tournament partner Southern California Tennis Association Foundation, worked with the ATP to bring the tournament back to San Diego in 2022.

“It feels great to bring the San Diego Open ATP 250 back to Barnes Tennis Center and give sports fans the opportunity to watch men’s professional tennis at its highest level,” said Redondo,

American Brandon Holt will face Frenchman Constant Lestienne in the second match in the afternoon session.

Each of the top four seeds in the 28-player draw received first-round byes.

Casper Ruud was the winner of the 1st edition of the San Diego Open in 2021 with an impressive 6-0, 6-2 victory over Cameron Norrie of Great Britain. 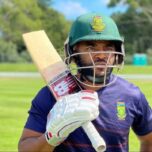