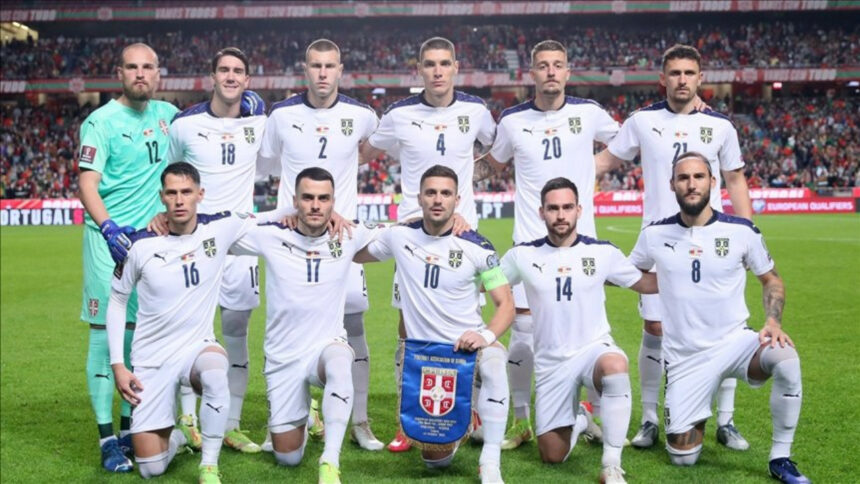 Serbia in 2018 World Cup played against Costa Rica. And won their first World Cup game in eight years. But later lost their encounter to Switzerland and Brazil. And got eliminated in the group stage.

In 2022 World Cup Serbia is grouped along side Brazil, Switzerland and Cameroon in Group G. It’s first match is scheduled against Brazil on November 25th.

Head Coach Dragon Stojkovic has carefully selected a young talent and qualified players for the disposal. He is quite confident about his player. His goal keepers Predrag Rajkovic and Marko Dimitrovic are experienced players. And his striker Aleksandar Mitrovic has netted his 50th international goal.

Serbia are placed in Group C alongside Brazil, Cameroon, Switzerland. Brazil are the favorite’s in the group. 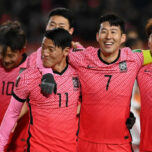