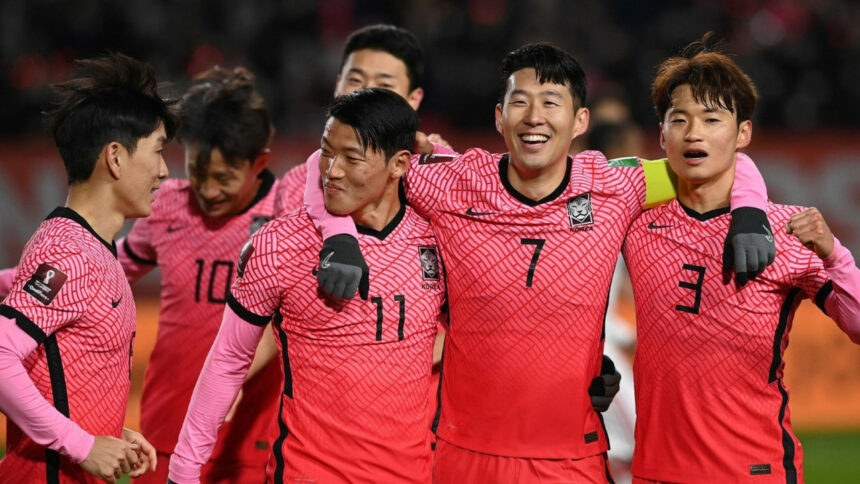 The South Korean team is nick-named a Taegeuk Warriors and the Tigers of Asia. They have been a good team with their greatest rivalry with Japan, Australia and Iran. And they have even played well against China.

South Korea made a major surprise at the 2018 World Cup by eliminating defending champions Germany 2-0. It’s one of the memorable ones called a ‘The Miracle on Kazan’ in its history.

The Asian giants finished third in the group stages but couldn’t make it to Knock-Out stages but this year they have pulled-it up. But the game is going to be tough, as they’re in Group H alongside Uruguay, Portugal, Ghana.

In the recent Tottenham Hotspur’s UEFA Champions League, South Korea’s star player Heung-Min Son was injured in his eye socket. So there were rumours about his game in Qatar.

South Korea is placed in Group H alongside Uruguay, Ghana and Portugal. Korea is no strangers playing at FIFA World cup. It is their 10th appearance at the mega event. 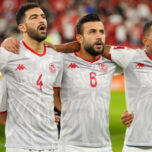 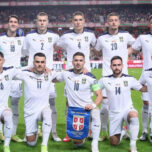