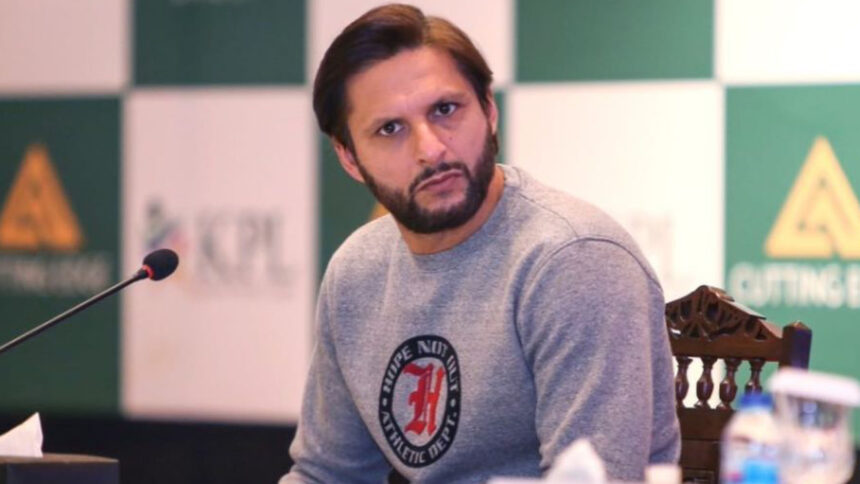 Shahid Afridi took to Twitter to question Jay Shah, who announced that Team India won’t be touring Pakistan for Asia Cup. Pakistan is scheduled to host the continental tournament in 2023. The tournament now looks all but set to be played in UAE once again.

The BCCI on Tuesday (October 18) confirmed that Team India won’t be touring Pakistan for the 50-over Asia Cup scheduled to take place in Pakistan next year. BCCI secretary, Jay Shah, made the mega announcement after the board’s AGM. During the AGM, Roger Binny took over as BCCI’s president while Shah kicked off his 2nd innings as the board’s secretary.

The BCCI’s stand hasn’t gone down well with the Pakistan cricket fraternity and the Pakistan Cricket Board has reportedly threatened to pull out of the 2023 World Cup, to be played in India.

Shahid Afridi has now joined the list of former cricketers questioning the BCCI over its latest stand. “When excellent comradery between the 2 sides in the past 12 months has been established that has created good feel-good factor in the 2 countries, why BCCI Secy will make this statement on the eve of #T20WorldCup match? Reflects lack of cricket administration experience in India,” he wrote on Twitter on Tuesday evening.

An official word from the ACC might be out soon and the tournament looks all but confirmed to be shifted out of Pakistan now. As far as the 2023 World Cup is concerned, the tournament will be played in India only.