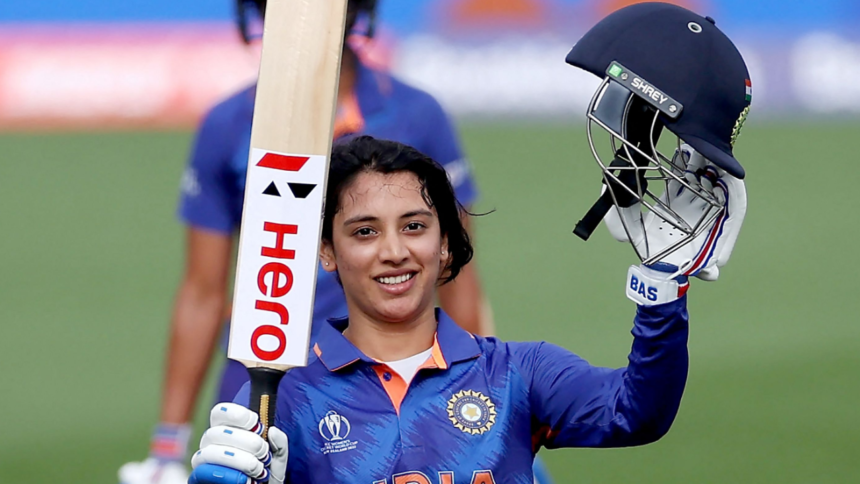 Mandhana also becomes the fastest woman to get to 3000 runs for India.

Mandhana scored 40 runs from 51 balls, in the second ODI which included four boundaries and a six.

In the course of this innings, Smriti breached the 3,000-run mark in ODI cricket.

In fact, she became the fastest Indian woman to reach the landmark doing so in just 76 innings.

Smriti Mandhana overtook the legendary Mithali Raj who reached 3,000 runs in 88 innings. She is also the third Indian woman to reach the 3,000 run mark in ODIs after Mithali Raj and Harmanpreet Kaur.

Mandhana was an integral part of the team that finished runner-up in the 2017 ICC Women’s World Cup, 2020 ICC Women’s T20 World Cup and won the silver medal in the 2022 Commonwealth Games in Birmingham.

Most centuries for India in Women’s ODI:

Fastest to complete 3000 runs in Women’s ODI for India (by inns batted): 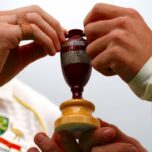 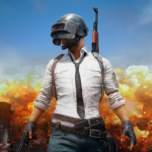