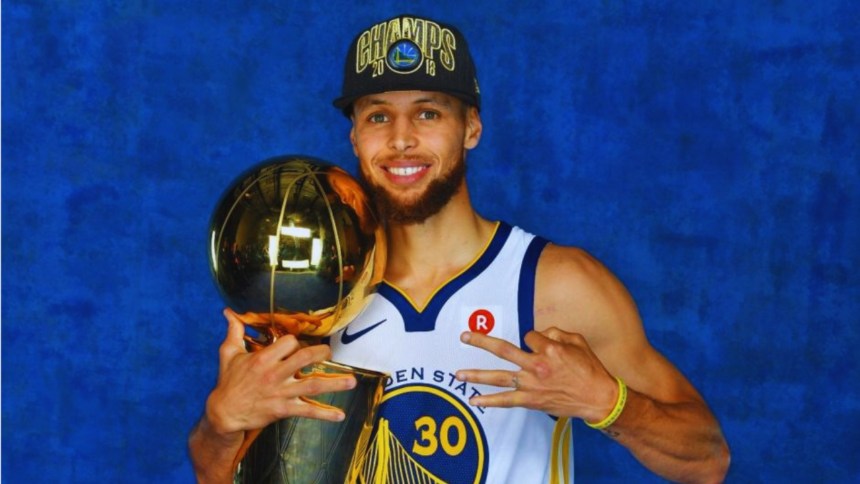 Stephen Curry led the Warriors to the NBA title, won the first-ever Magic Johnson Western Conference Finals MVP trophy, was named the MVP of the All-Star Game, broke the all-time 3-pointer record, and won his first NBA Finals MVP award in the last year. Some of his peers, though, still don’t fully respect him.

Mike James, a guard for the Euro League and a former NBA player for the Suns, Pelicans, and Kevin Durant’s Nets, has been a staunch opponent of Curry. James appeared on the “Players Choice” podcast over the weekend and gave a list of his current top five NBA players. Stephen Curry’s name was not mentioned in the list.

James commented, “Steph, how he plays and gets everything off, it’s just kind of one-dimensional at times.” For a point guard, “He’s not the main ball-handler a lot, and that kind of troubles me.”

James mentioned LeBron James, Luka Doncic, Giannis Antetokounmpo, Joel Embiid, and Durant in his list, but he believed that each of them was capable of something that the current Finals MVP was not.

Mike James stated, “I think  those five can accomplish whatever they want to do on any team in the world right now. “For Steph, I’m just not sure about that. For Steph, it’s a little hazy. He would still kill if you put him in Minnesota, but I doubt it would be the same.

James isn’t the only guy who has questioned Curry. The two-time MVP has been criticized by several people, including Brian Windhorst, Kendrick Perkins, and Bob Ryan. And the Warriors guard made it obvious he heard it all after winning his fourth championship ring.

James praised Curry’s career in the greater scheme even though he is critical of Steph in the current league. He’s undoubtedly among the greatest ten players of all time, or very close to it, James added. 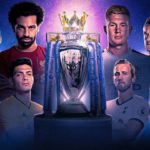 5 Premier League Signings To Keep An Eye on
Next Article 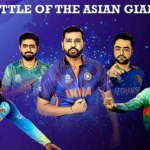