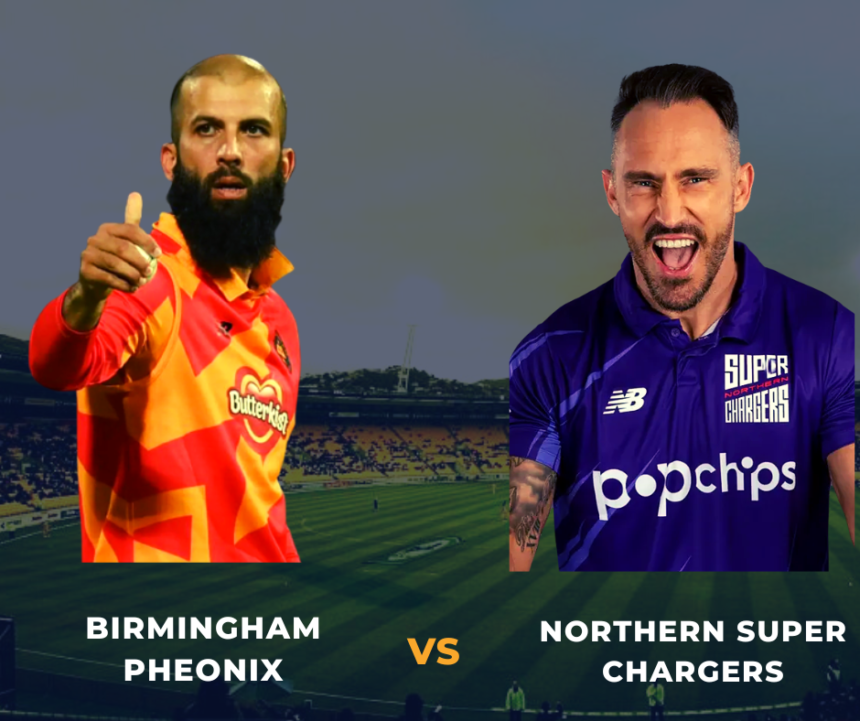 BPH vs NOS :The Birmingham Phoenix will square off against the Northern Super Chargers in Match 19.

Captain Moeen Ali was the stand out performer, scoring 52 runs and Picking up one wicket with the ball. Birmingham are in 4th place on the points table.

Northern Super Chargers are on a losing streak with three back to back losses. After a win in their opening match against Manchester Ovals, Super Chargers were inconsistent and they failed to defend scores in excess of 150 plus on three occasions.

Adam Lyth is the top performer for the Chargers scoring two fifties in the four matches they played. A tough road ahead for the chargers in order to qualify for the playoffs as every match they play is a do or die match. The chargers are 5th in the points table with 2 points.

The pitch at Edgbaston is a good batting track and a high scoring ground. Out of the 2 matches played at the venue this edition team batting first has won once and team chasing has won once. Medium pacers had much assistance from the track. The pitch tends to slow down a bit as the game progresses. The team winning the toss prefer to bat first.

Probable Best Batter of the Match

The captain of the Northern Super Chargers scored 56 runs in the last game and The Hundred could be in wait for some Fabolous performances from FaF. Du Plessis has always performed in high pressure matches and every match is a must win one. Expect some fireworks from the South African veteran.

Probable best bowler of the match:

The experience all round has shown been on a role with the ball in hand picking up 5 wickets in the 4 matches he has played. Howell has been one of the most economical bowlers in this year’s edition of the Hunderd so far.

Today’s Match Prediction – Team chasing is likely to win the match considering the ground dynamics, pitch conditions and the teams that are playing today.

Editor’s Pick: Jamal Murray aims to return ahead of the 2022-23 NBA season 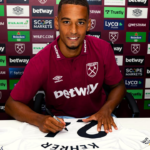 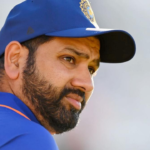 “I would never say the ODI or any other format is getting finished.” — Rohit Sharma
Leave a review Leave a review