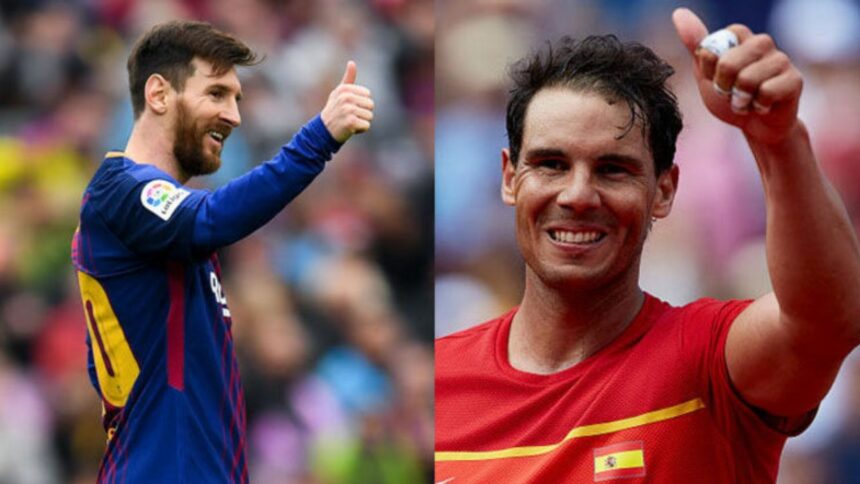 As the first half ended, the renowned Argentine footballer led his side to victory. Saleh Al-Shehri and Salem Al-Dawsari scored to enable Saudi Arabia to win a comeback match. Many people call it the biggest upset in the FIFA World Cup history, which has cast severe questions about Argentina’s qualifications for winning the competition.

Despite this, Nadal is confident that Lionel Scaloni’s troops would come back from this loss stronger than before. Messi’s Argentina team took the lead in the tenth minute when the PSG forward converted a penalty kick.

Messi plays for Argentina’s national team, La Albiceleste: “I don’t like excessive elation or tragedy,” she added. I avoid extremes. The world hasn’t changed… Only one of three contests was lost, and two remain. They deserve respect and trust.”

Nadal brought up the winning of the Copa America in 2021 by the team captained by Lionel Messi and their undefeated run of 36 matches, which came to a stop against Saudi Arabia. In addition to this, he anticipated that Argentina would go a considerable distance in the FIFA World Cup:

“They’re the American champs and have one of the best winning streaks in sports history,
so why lose confidence? Despite this, Argentina might go far.”

Messi Rallies his Squad to make a strong comeback

After Argentina’s Defeat To Saudi Arabia In The FIFA World Cup, Lionel Messi Rallies his squad. Messi has pushed Argentina to return after their first World Cup setback to Saudi Arabia.

The Argentine great claimed his team was aware of the Middle Eastern side’s issues and that there were no good excuses for their performance:

“Saudi Arabia has skilled players who pass effectively and press their defensive line forward. We made progress but eventually sped up. No reasons or exemptions. We’ll be closer than ever.”

The next match for Argentina in the group stage will be played against Mexico on November 26. Messi messaged his teammates to show their unity in improving their situation:

“This group has demonstrated strength before and will again. We’ve never been in this situation before. We must show that this group is open. Everyone is affected.”

Read More: ‘They Are Dead’: Lionel Messi Speaks to his teammates after the loss against Saudi Arabia

“He Has That,” Thiago Silva expects his fellow Brazilian to Perform Well
Next Article 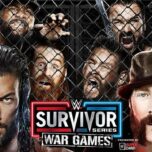