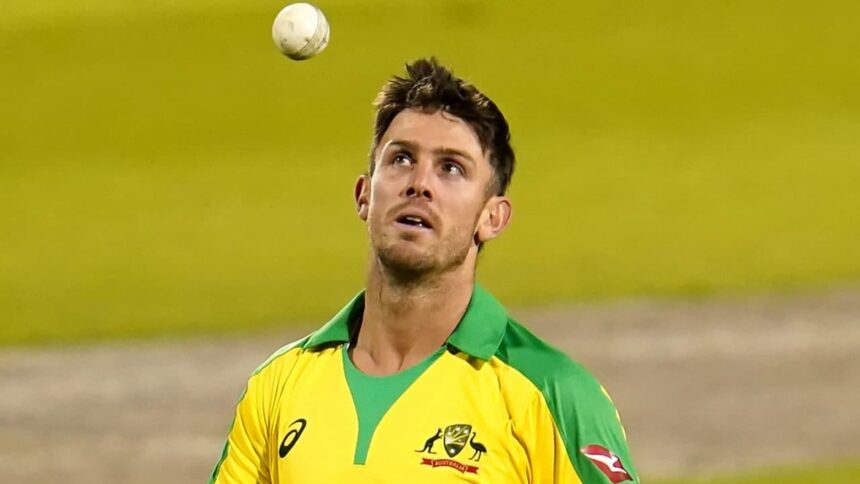 Ben Stokes has been in good form on his comeback to T20 Cricket, he was both amongst the runs and wickets in the recently concluded T20I series against Australia.

Stokes’ inclusion in the team has boosted the chances of England lifting the cup this year, he can be very dangerous in the middle over if he gets his eye in.

He is one of the Top 5 Allrounders to watch out in the tournament.

Hardik Pandya is having a golden run, he has been brilliant in the shortest format both with bat and bowl in hand. Pandya led his team to victory in the IPL this year and has also put up some fabulous performances for Team India.

Shakib Al Hasan is a dependable player and has a brilliant record in T20 World Cups, he was Bangladesh’s highest scorer in the ongoing T20I Tri-Series, his variations and ability to adapt to the conditions will prove to be very handy for Bangladesh in the upcoming World Cup.

Shakib will bat in the middle order and will look to play attacking strokes right from the beginning, he can also play the anchor’s role, If Bangladesh loses early wickets.

Mitchell Marsh is coming back from an injury but is raring to go, he showed glimpses of his form in the last T20I against England. Marsh can be very handy with the ball in hand as well, His power hitting will be an important factor in Australia’s success in the upcoming T20 World Cup.

Marsh will bat at number 3 for Australia and will look to charge from the get-go, He is also a gun fielder but has a tendency to injure himself.

Moeen Ali is one of the best all-rounders going around, he is very good with his off-spin bowling and is known to strike the ball at a very high strike rate.

Moeen also has the ability to play the anchor’s role, his performance will be key for England in the upcoming T20 World Cup. 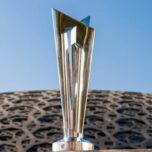