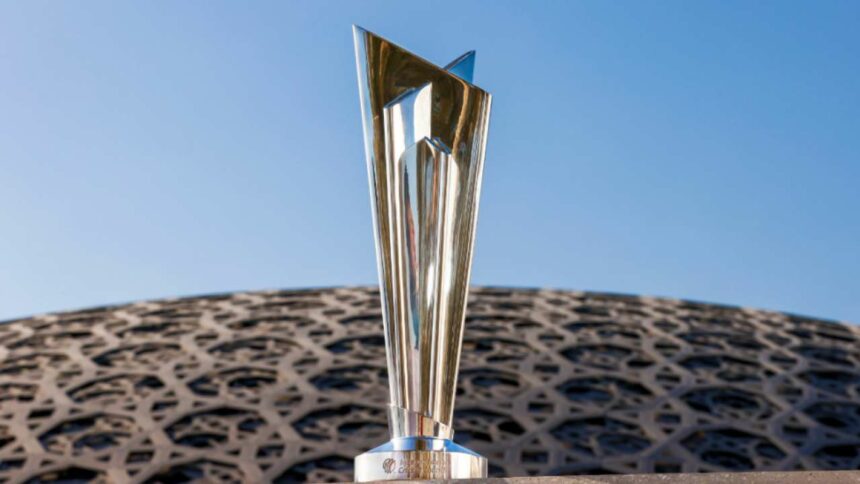 The ICC announced a number of changes to the Playing Conditions earlier this month, which will be applied during the upcoming T20 World Cup.

These adjustments might be game-defining and match-deciding moments in a game.

Here are the five recent modifications that you should be on the lookout for throughout the event.

Running out of the non-striker (MANDAK)

Despite the fact that the method of dismissal has always existed, in the game’s laws has changed from the “Unfair Play” section to the “Run out” area. The adjudication of the dismissal is effectively the same as a stumping would be at the other end, whether the non-striker backed up too far or was just out of position. (Via ICC-cricket.com)

If a fielding team fails to complete its overs by the scheduled cessation time, an additional fielder must be brought into the 30-yard circle for the remaining overs of the innings.

This was recently seen in the opening match of the Asia Cup 2022 between India and Pakistan.

Due to a slow over rate toward the end of the run chase, Pakistan was compelled to keep an additional fielder inside the circle as India won the match by five wickets.

This could be the deciding factor in a game with narrow margins, and it appears to be a suitable deterrent to not bowl overs promptly.

New Batter to come on strike

Regardless of whether the batters crossed before the catch was made, when a batter is out caught, the new batter will come in at the end of the striker.

Unfair movement by the fielding side

According to the ICC, if fielders are seen engaging in any unfair movement during the bowler’s delivery stride, the umpire may now award the batting side five penalty runs.

There are, however, exceptions to this rule, with slight alterations and movement by the fielder in the direction of the batter being accepted as legitimate. It’s also legal for a fielder to react to a pitch that a batter is playing mid-delivery.

The striker’s right to play the ball

Batters must keep a portion of their bat or themselves inside the pitch. If they go past that, the umpire will signal and call a dead ball.

Any ball that would force the batter off the pitch will also be referred to as a no-ball. 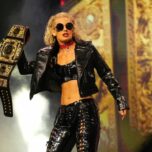 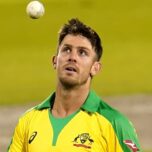