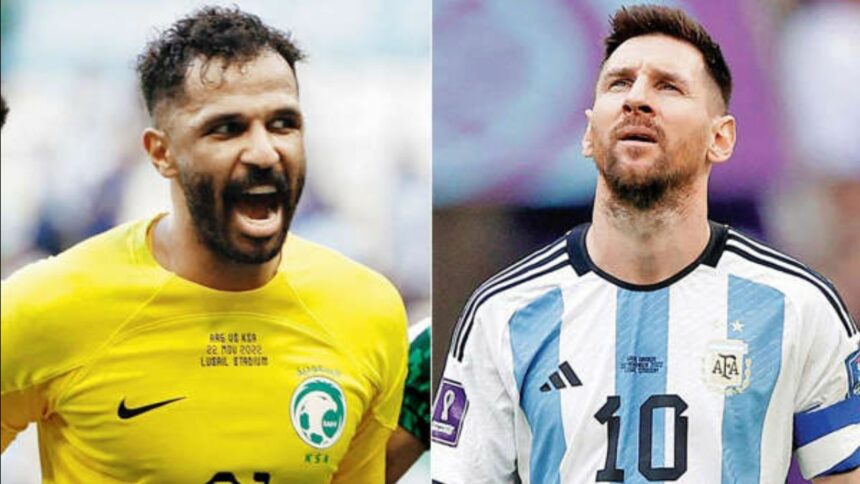 It’s been 3 days to the start of the FIFA world cup 2022 and the football fanatics have already
got their first shock. Saudi Arabia knocking down the football favorite Argentina by 2-1 in group
stage match on 22nd Nov has come out to be the first upset so far. However, there has already
been many upsets in the world cup history. The Top 5 Upsets in FIFA World Cup are listed here.

In 1950 world cup in Brazil, England got elected to play for the first time in the World
Cup and emerged as one of the tournament favorites. However, its dream got crashed
when Joe Gaetjens of the US scored the winning goal against the much-polished England. This was one of the biggest Upsets in FIFA World Cup.

Another major upset story is when Italy was humiliated at the hands of North Korea in the 1966 FIFA World Cup. Pak-Doo-Ik smashed the Azzurri with the goal that ended their tournament journey. Back home, the team was welcomed with rotten tomatoes pelted on them all over.

In 1982, Algeria played its first ever world cup and defeated West Germany in the group
stage match with the victory goals by Rabah Madjer and Lakhdar Belloumi. However, in
the last group match played between West Germany and Austria infamously called
‘Disgrace of Gijon’ ended the tournament for the North African team. West Germany
defeated Austria by 1-0 and both qualified.

In 1990, Argentina, the defending champions was defeated by Cameroon is one of the
shocks of FIFA history of all times. Cameroon in their second appearance at the world
cup finished off at 1-0 against Argentina and went on to qualify for quarterfinals. Though
Argentina advanced, but ranked as the third placed team.

Lastly, one of the most memorable upsets include when France lost to Senegal by 0-1 in
2002 world cup. The defending champions were expected to dig deeper at the world cup
but their hopes got derailed by Senegal in their debut appearance at the world cup with
Papa Bouba Diop making the winning goal. This led to France getting eliminated in the
first round itself. 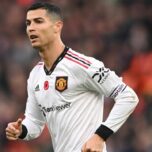