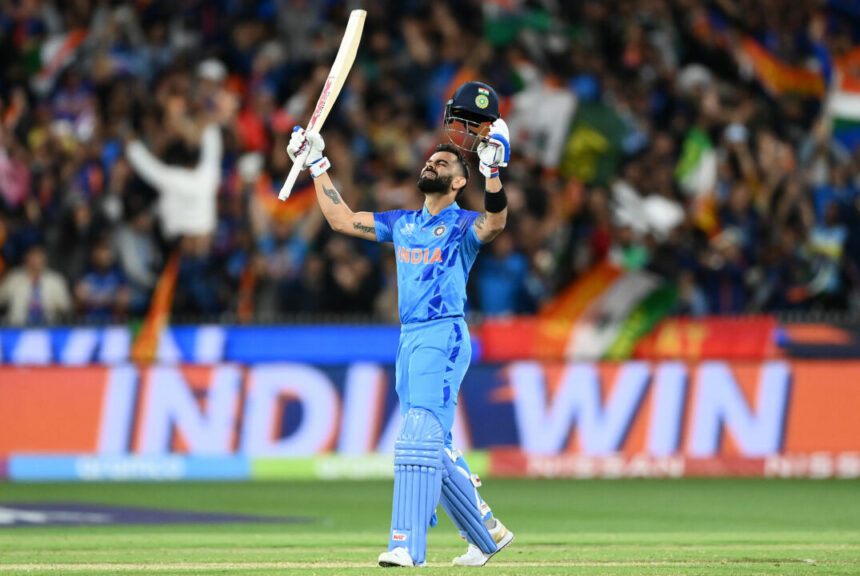 Virat Kohli played one of the best innings of his career to help win a tense India against Pakistan match in the ongoing T20 World Cup 2022 in Melbourne, Australia on Sunday.

As India stumbled to 31/4 in a chase of 160, Virat Kohli stitched together a 113-run stand with Hardik Pandya to stabilise the innings and unleashed at the end.

Virat Kohli hit six fours and four sixes, including one in the final over off a no-ball from Mohammad Nawaz, to end up with an unbeaten 82 off 53 balls.

India was in trouble but Kohli bailed them out with a spectacular knock and snatched victory from the jaws of defeat. Here are some of the Twitter reactions to the remarkable knock.

Virat Kohli was lost for words and had “no idea” how he took India to victory in Melbourne on Sunday, but his captain, Rohit Sharma, knew what he saw.

According to Rohit, Virat’s 82 not out against Pakistan was not just his best innings, it was “one of India’s best knocks”.

“Definitely his (Virat’s) best for sure, but I think from the situation we were in, and to come out with a victory, I think it has to be one of India’s best knocks, not just his best knock,” said Rohit in the post match press conference.

Here is a look at some of the Twitter reactions:

The contest went down to the wire, where India held their nerve and got over the finish line, recording a famous victory against their arch-rivals. This match was the Indian cricket team’s opening game of the T20 World Cup 2022 and will be remembered for a very long time. India will play the Netherlands on Thursday, the 27th of October. 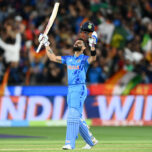 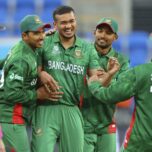