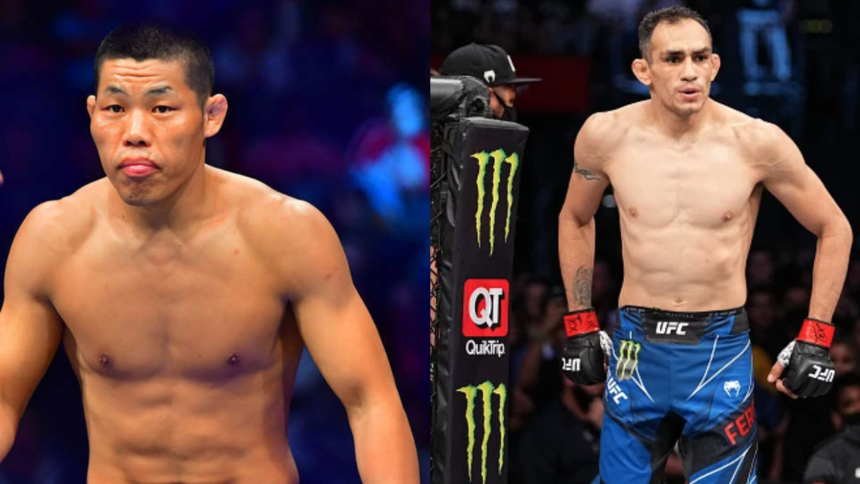 At UFC 279, Chinese fighter JingLiang battle it out against Tony Ferguson in the first welterweight bout of the night at UFC 279. Welcome to the fight preview and predictions of JingLiang vs. Tony Ferguson.

Tony Ferguson is making a comeback to the UFC at UFC 279. He is one of the best strikers in UFC and after a break he is back. Ferguson’s record is 25-7MMA, he is 15-5 in the UFC in the welterweight division after winning the Ultimate Fighter 2011.

Ferguson was once considered the most feared fighter on the UFC roster. His comeback this time brings excitement for his fans. He had earlier won 12 straight fights, one of which was for the interim lightweight championship. His ferocious game made the fans nickname him “El Cucuay”—The Boogeyman.

“The Leech” is currently ranked 14th in the welterweight division (19-7MMA; 11-5 in the UFC) and will fight against Tony Ferguson. Li JingLiang, the Chinese fighter, has a good record with his traditional wrestling-boxing style. The fight with Tony Ferguson was announced on August 20 while JingLiang was watching UFC 278.

Ferguson was a ferocious player who won 12 interim lightweight championships in the past and is now on a 4-fight losing streak and has been TKO’d in 2 of these four fights. He is no longer elite himself and still likes to fight the way he used to, which made him loved by many.

JingLiang, on the other hand, being a wrestle-boxer, employs his style by throwing massive overhand rights into a takedown power parlayed with underrated athleticism, making him quite successful. But he had been inconsistent due to his affinity for fighting.

The consistency and last matches played, there are more chances for Lijiang as Ferguson has shown a somewhat contrary fight in his previous four compared to his 12-fight win streak.

The fans can expect anyone to win in a game where Tony is a more experienced player than JingLiang at the UFC 279, so let us wait for the fight to come to an end. 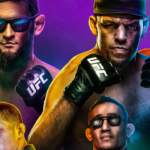 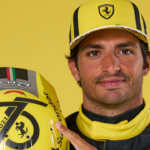